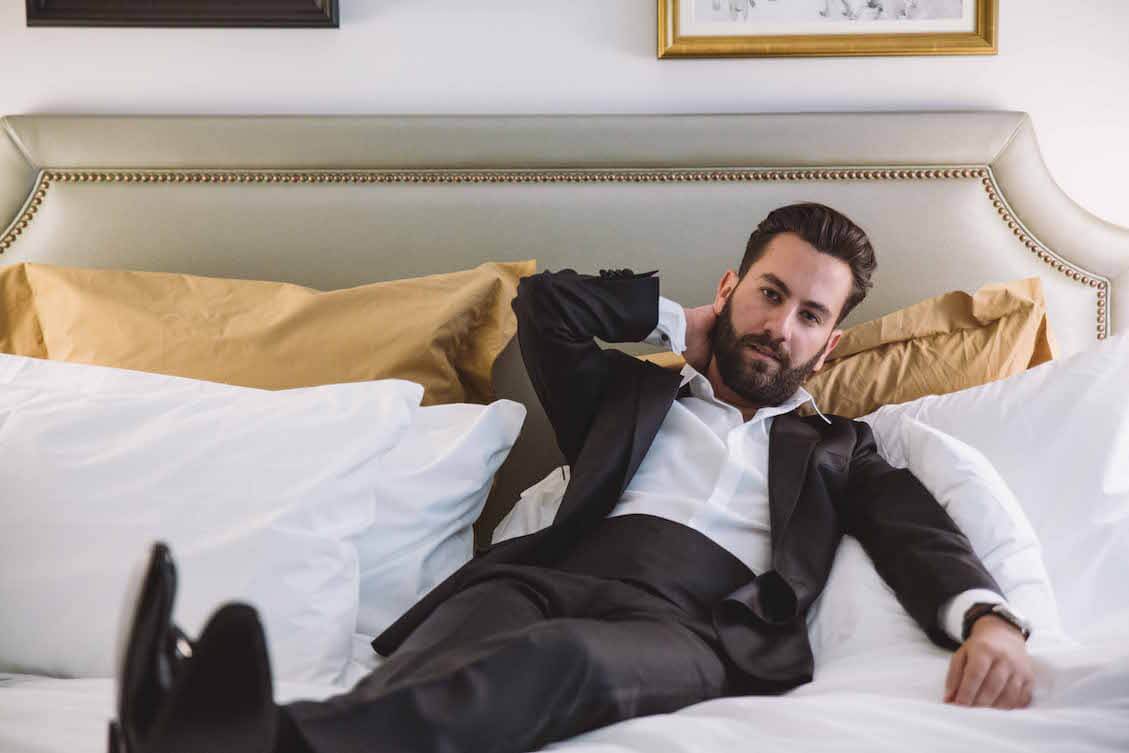 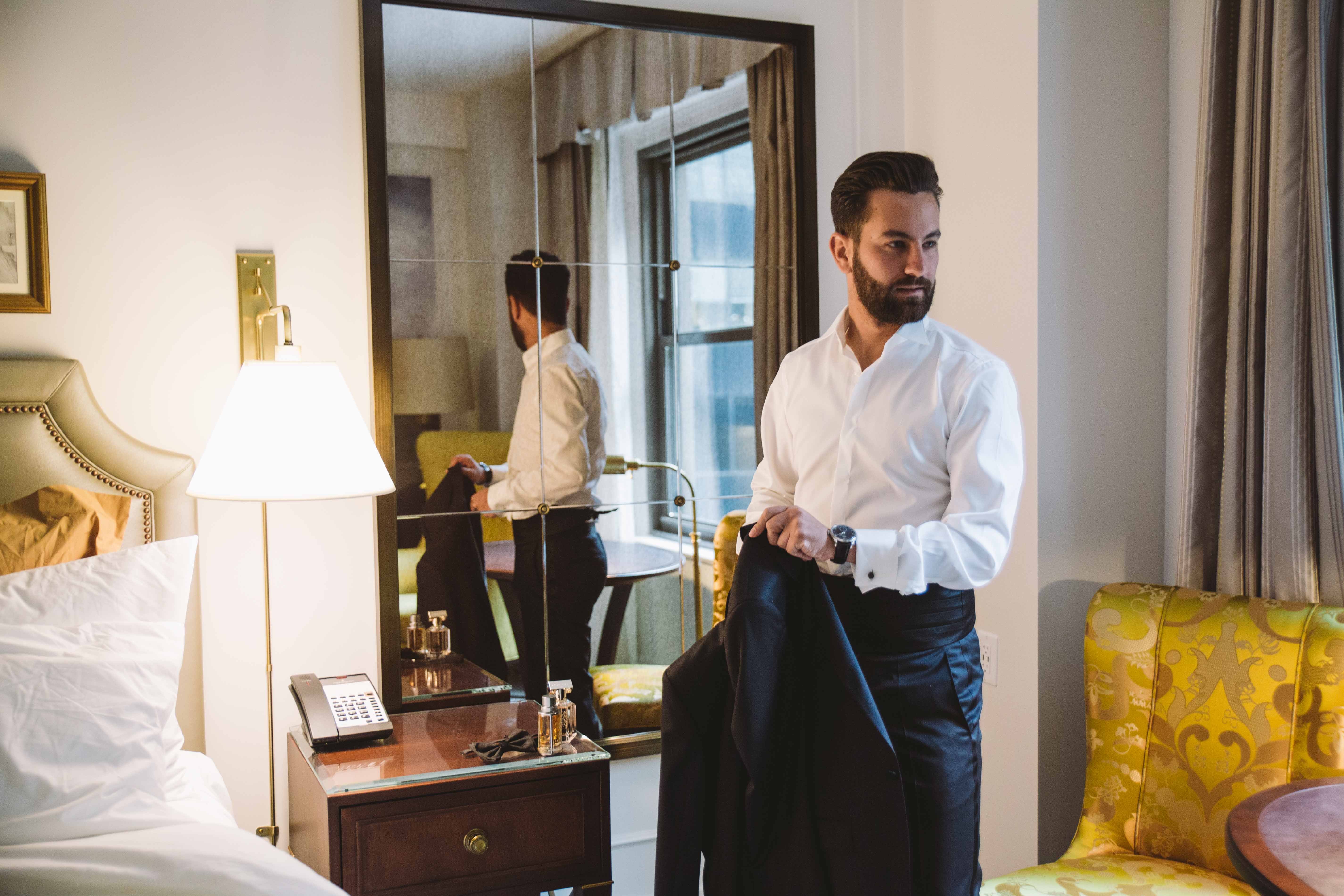 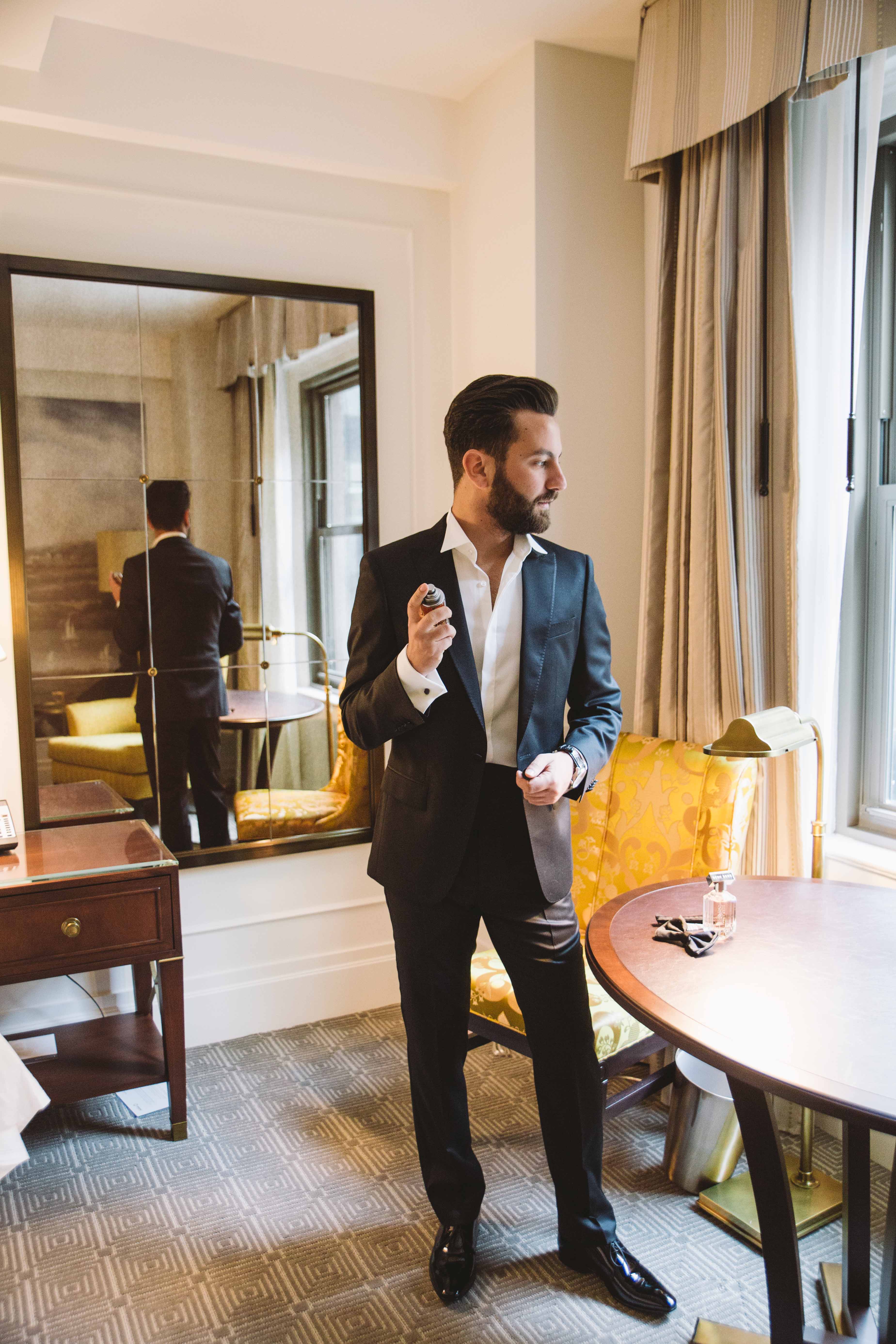 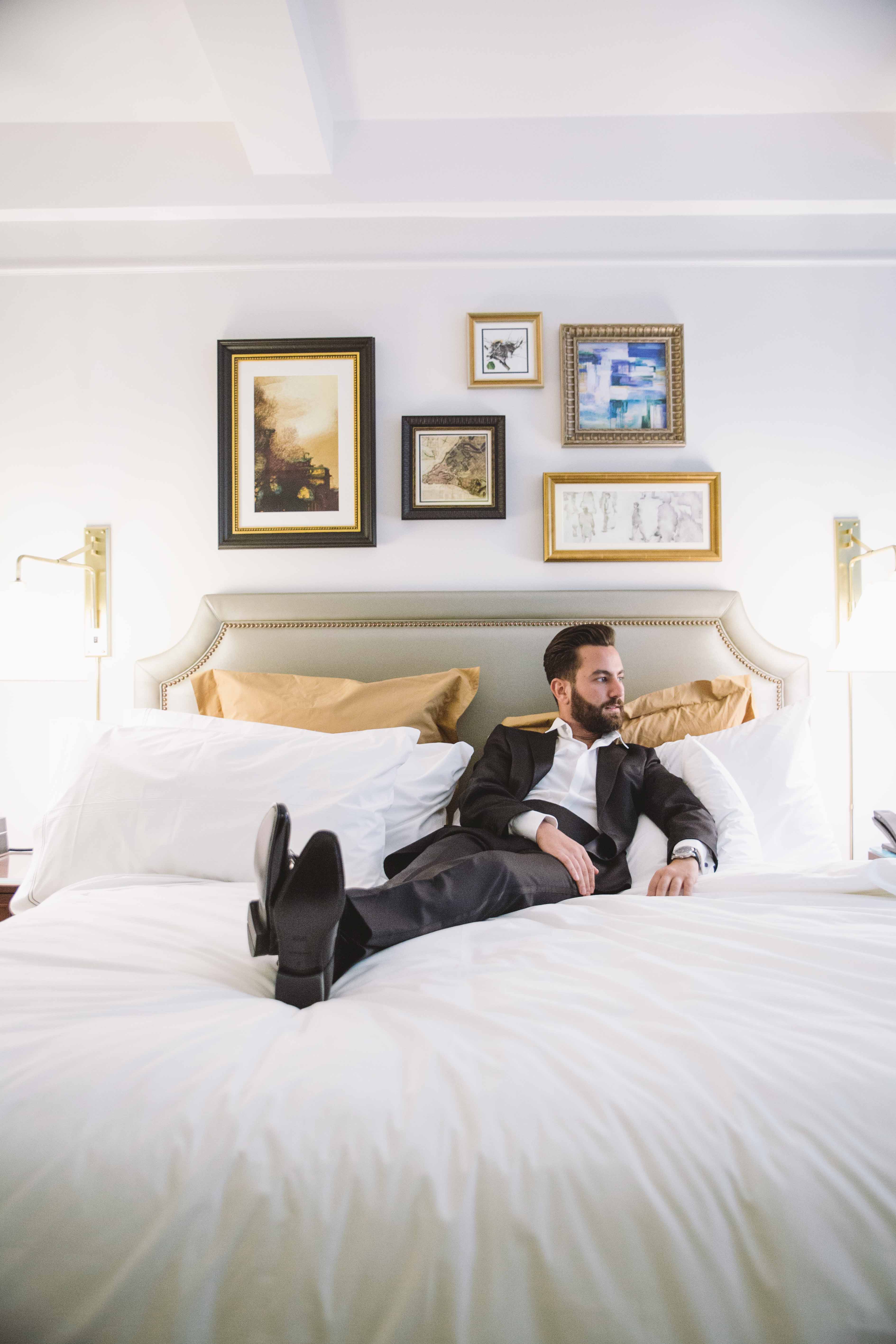 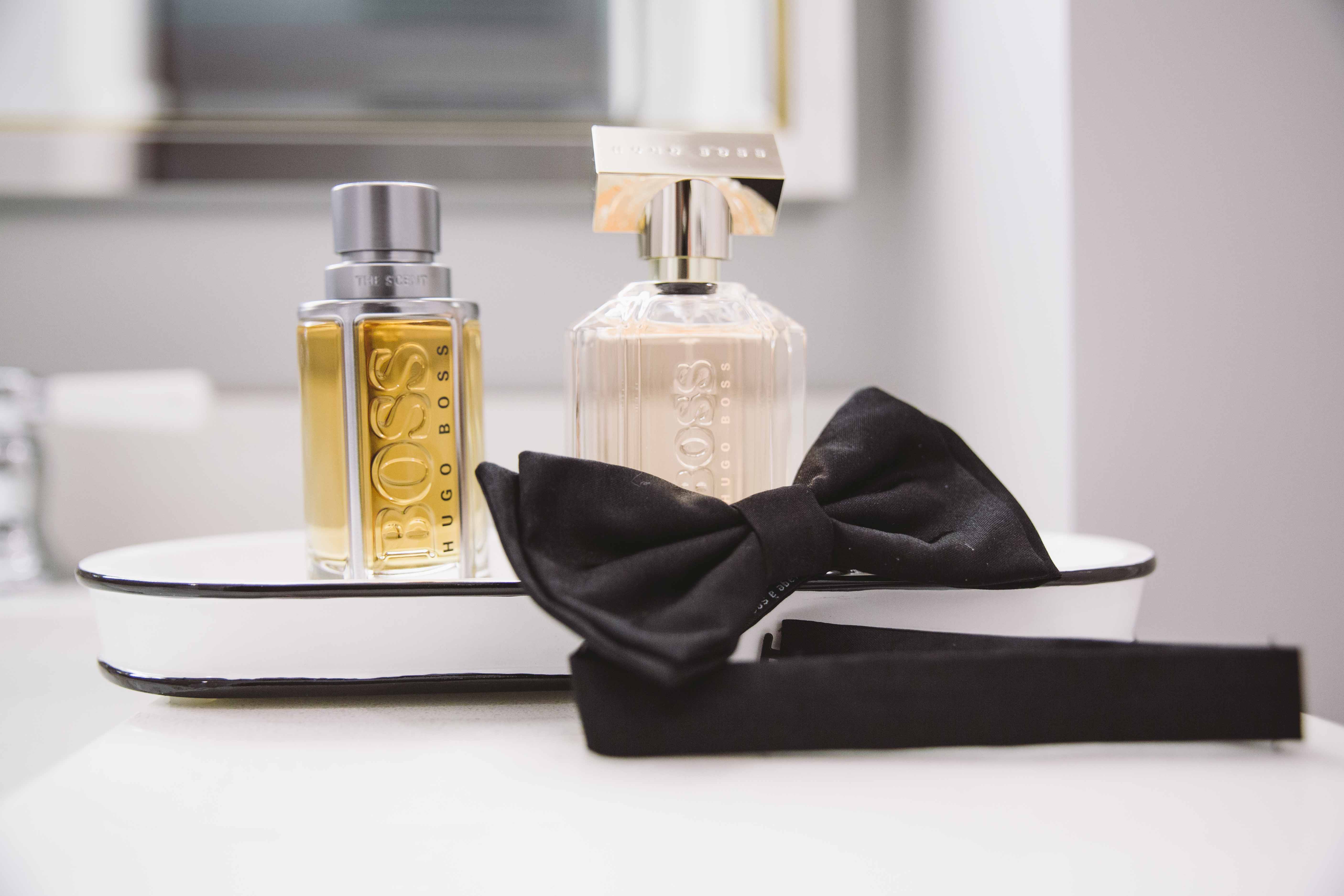 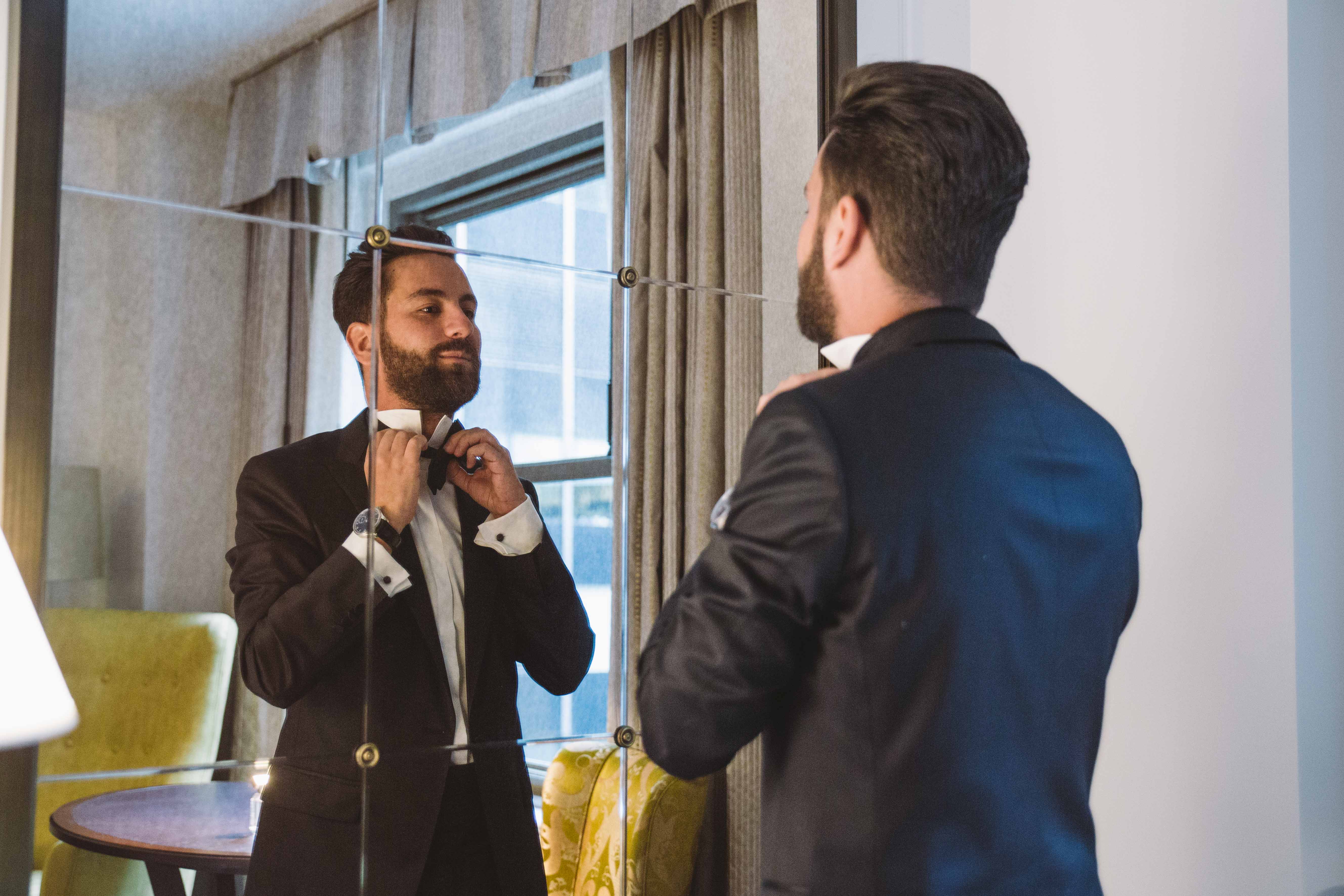 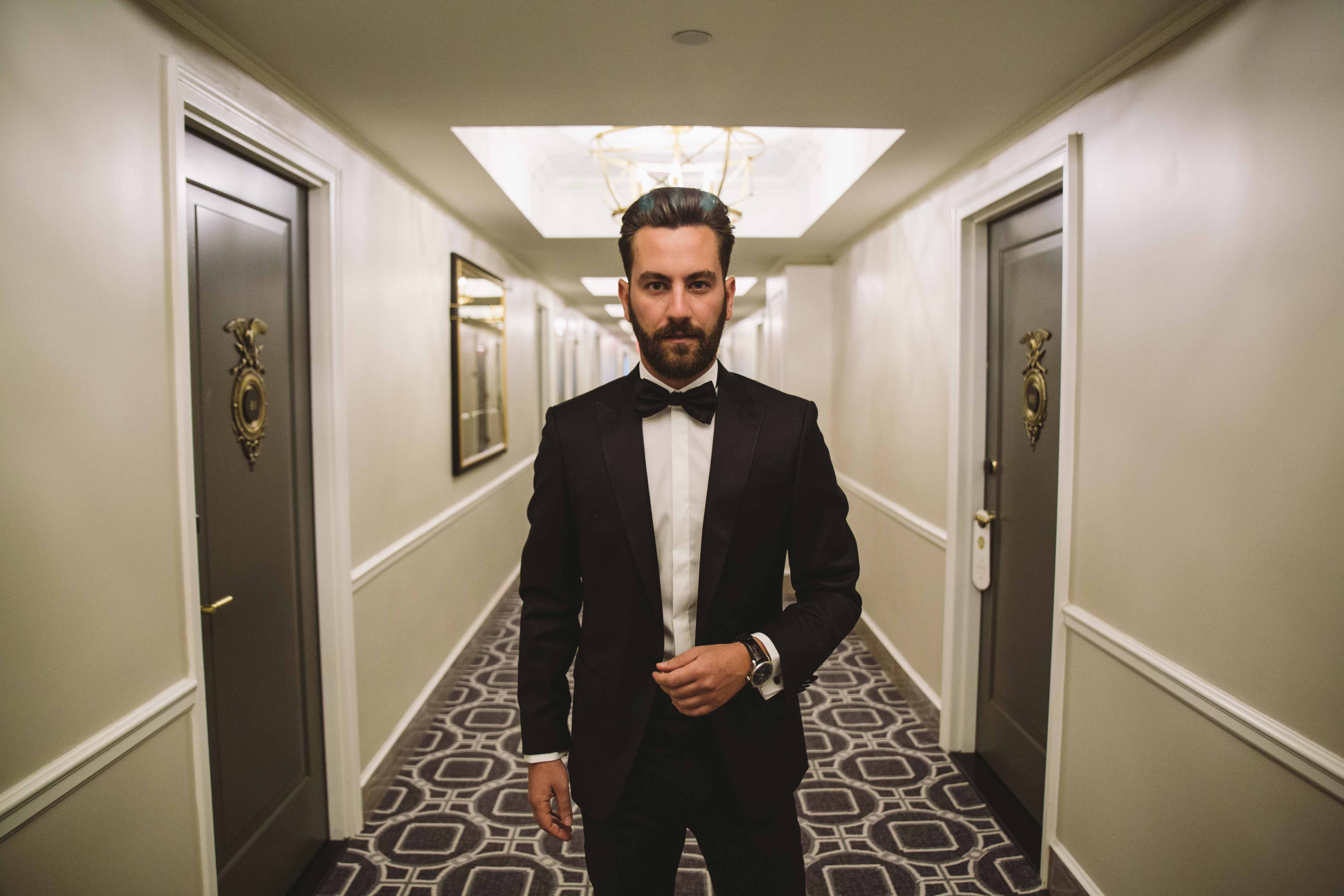 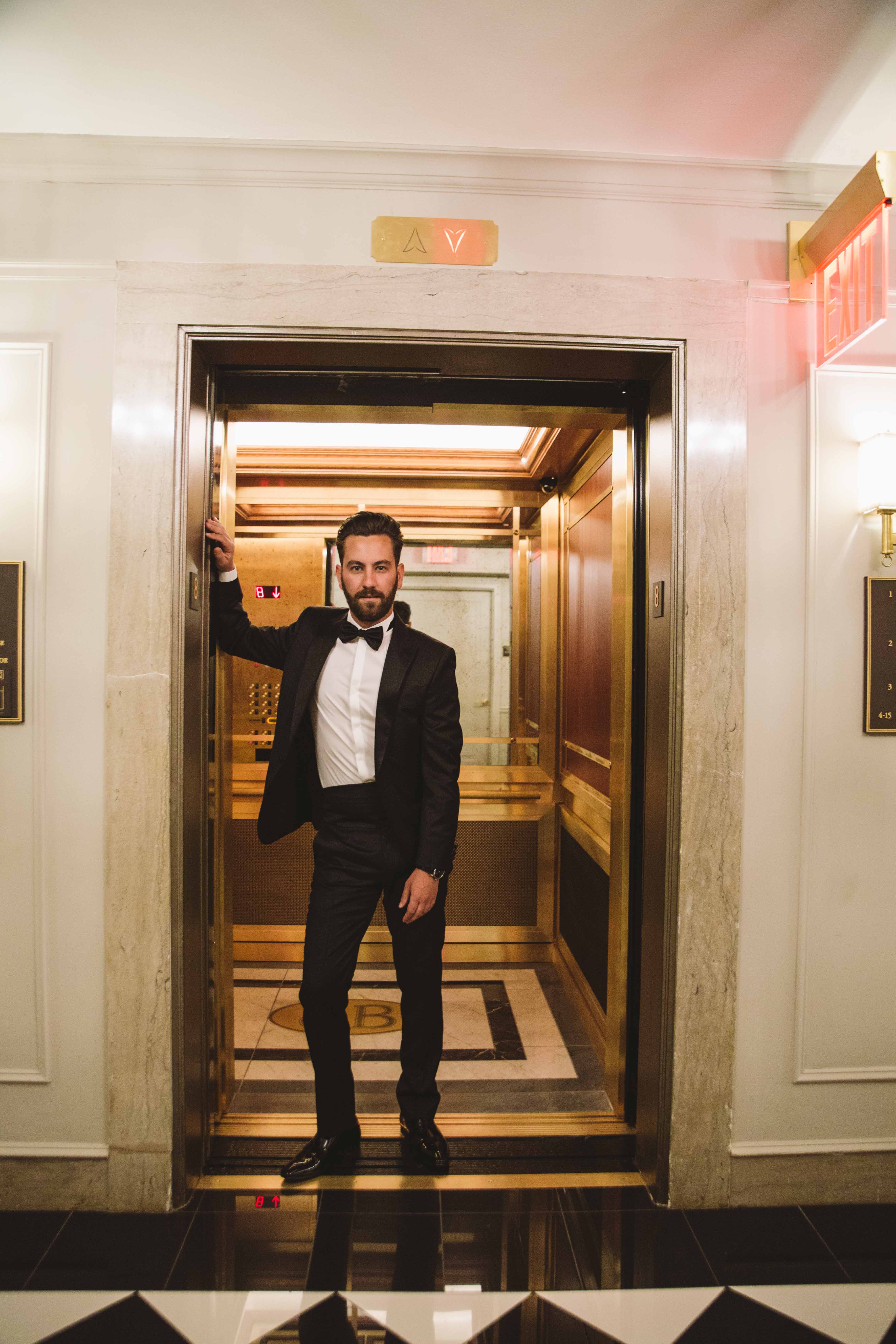 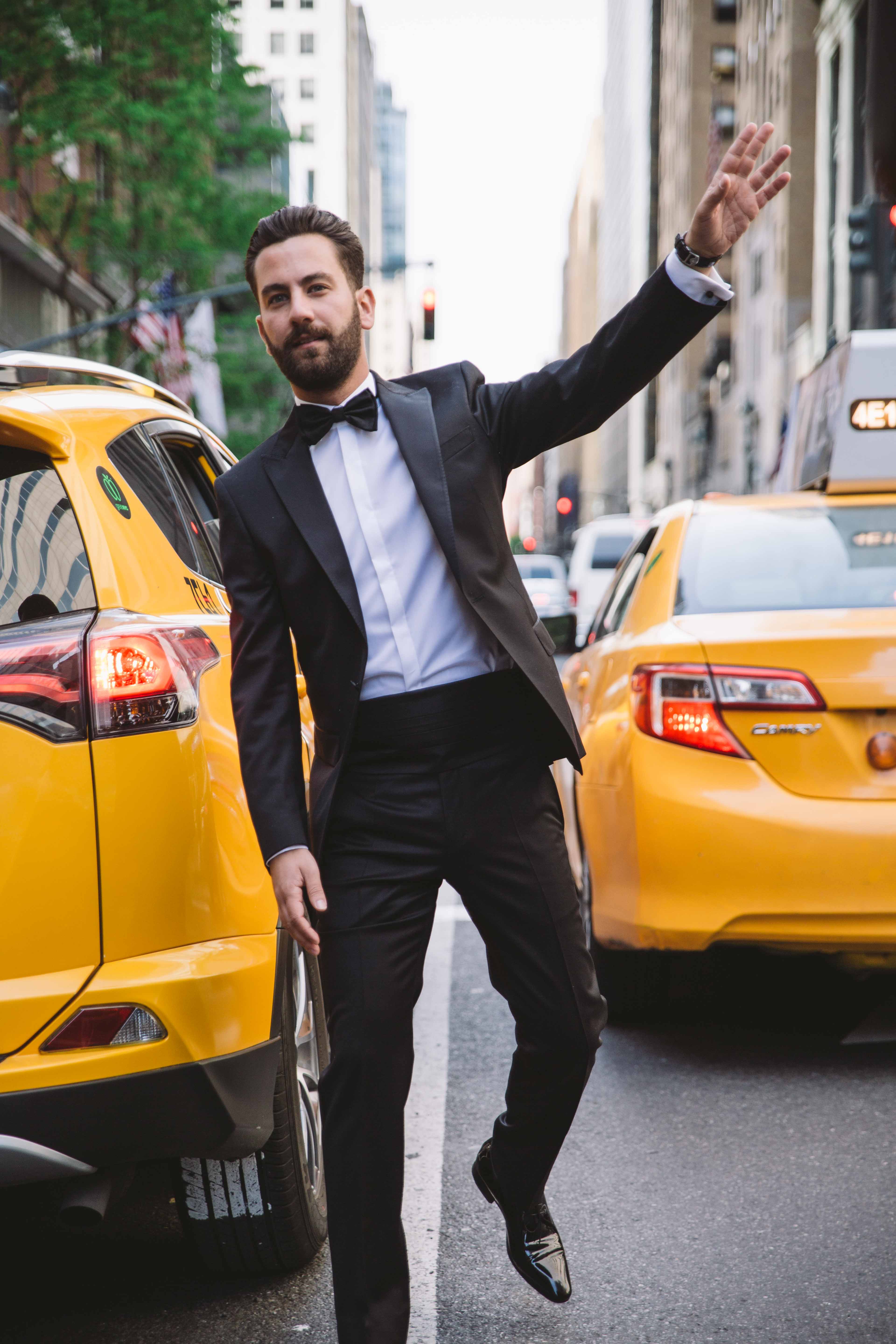 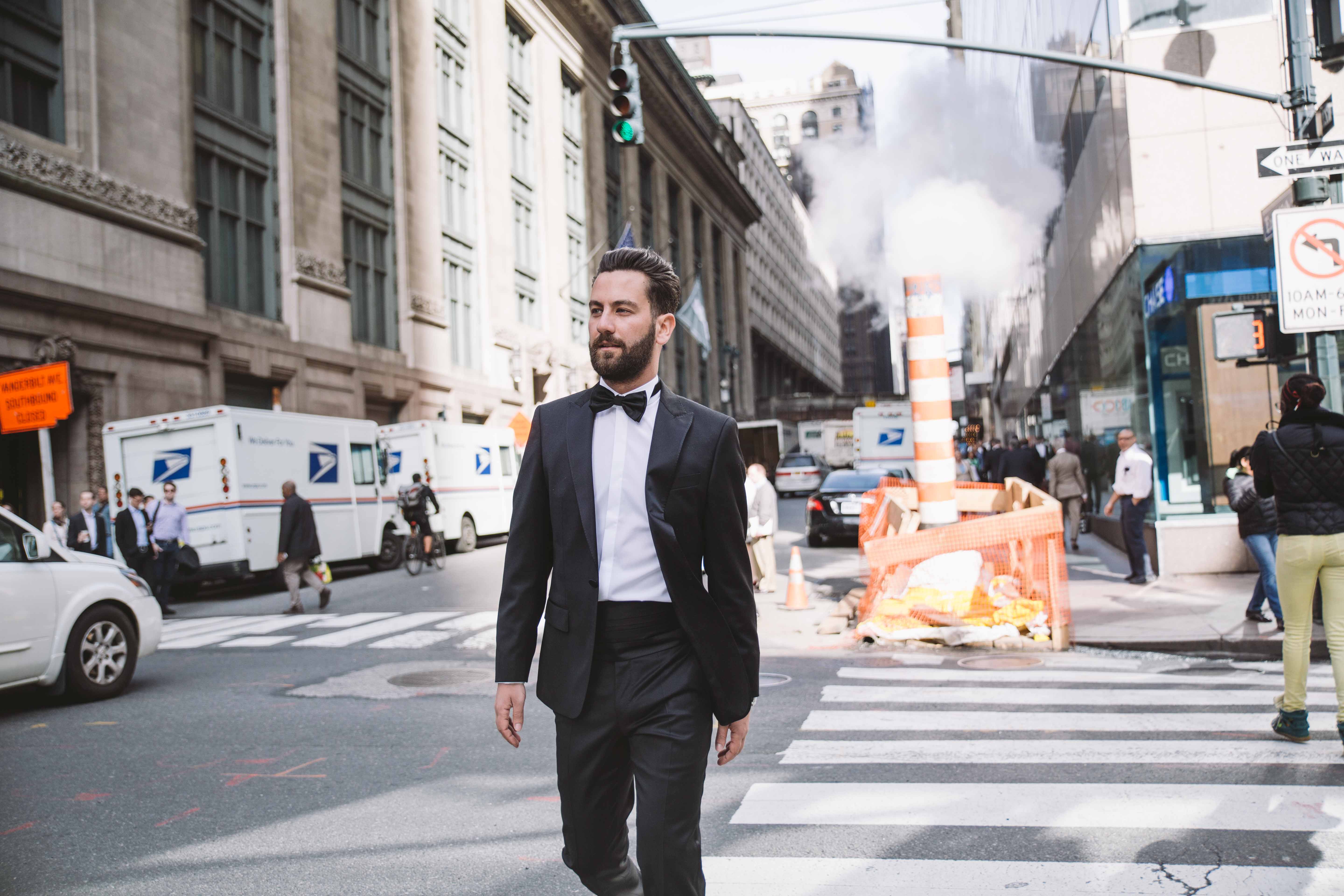 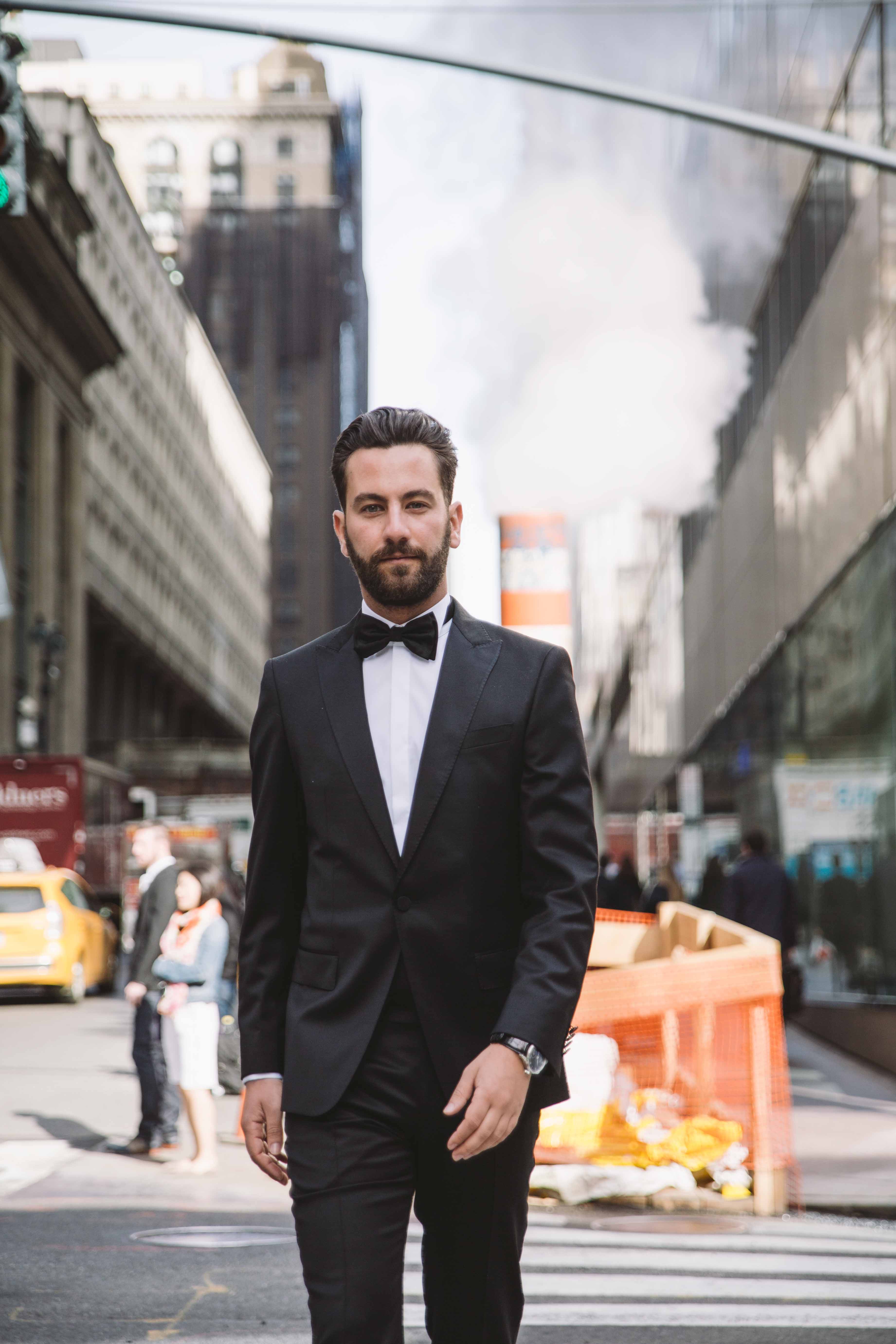 Almost a month ago I visited New York for a private black tie cocktail evening by BOSS Parfums. The trip got me thinking about the secrets behind the scents and their seduction mysteries. They are invisible yet trigger the most powerful memories and sensory experiences. Certainly, scent is the most evocative of our senses, it enhances the act of getting closer with one another. The best of them are those that stand the test of time, powerful fragrances that once the person has left the room their scent remains, captivates you and hunts you through time and around the city.

As for this, Hugo Boss creative Director, Jason Wu just raised the perfume game with a new addition in BOSS Parfums, Hugo Boss Scent for her, inspired by the art of seduction. On the first spray you will recognise the notes of honeyed peach and freesia with a subtle tone of roasted cocoa that sharpens it up. A warmth mix of intensity and mystique.

BOSS The Scent for her not only compliments the male one, but dominates while its smokiness is very masculine and seductive. Both fragrances are masterful scents that combined strike the perfect balance sweet & smoky, warmth and magnetism. A powerful love affair and scents to get noticed.

The idea of getting closer, being seduced by her sense is also captured in the TV campaign coming out in August featuring Anna Ewers and British actor Theo James. Directed by acclaimed director Darren Aronofsky, which captures the juxtaposition of male and female yet merging into one world, luxurious and sensual.

Tuxedo, Shirt, Bow Tie and Shoes: All by Hugo Boss 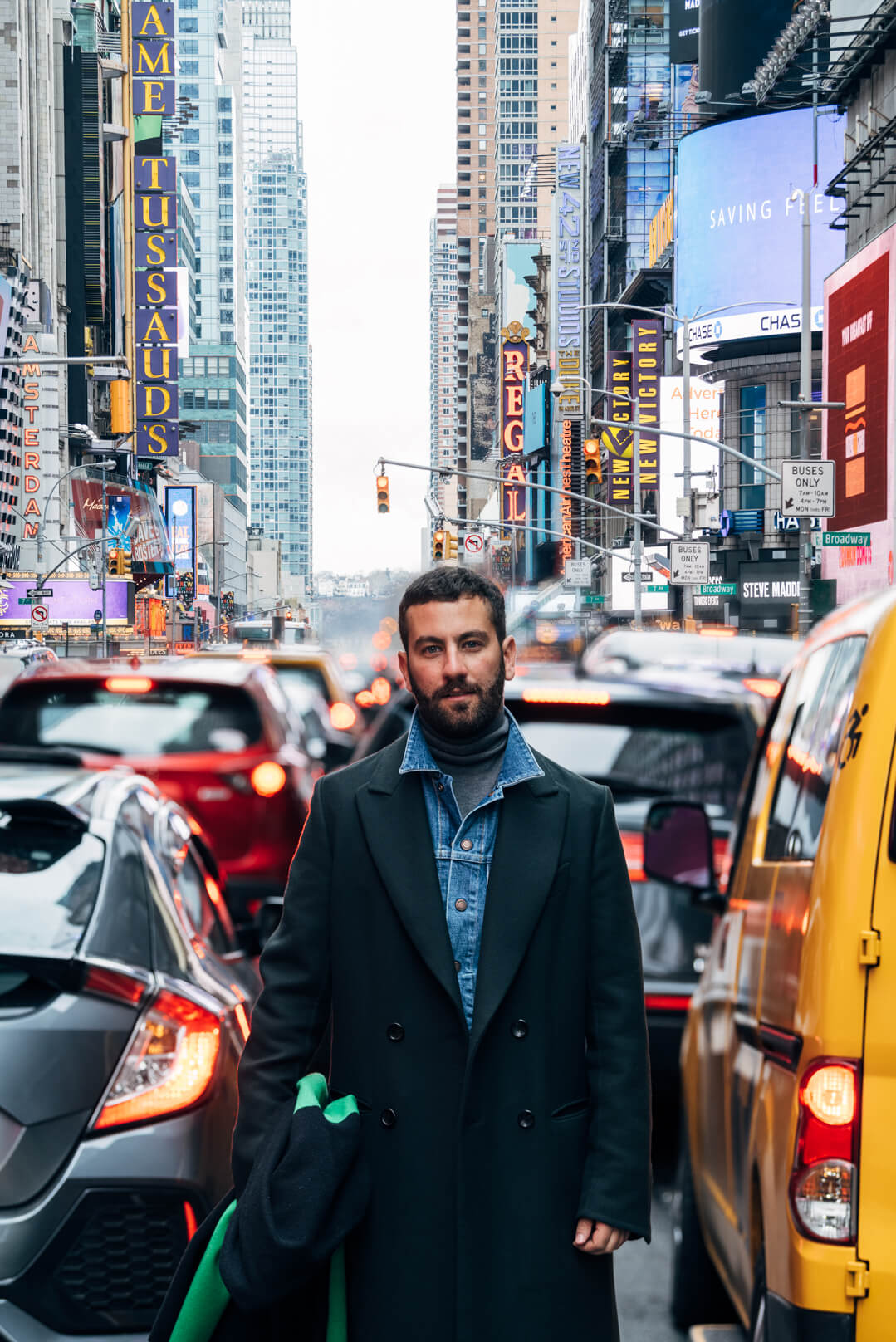 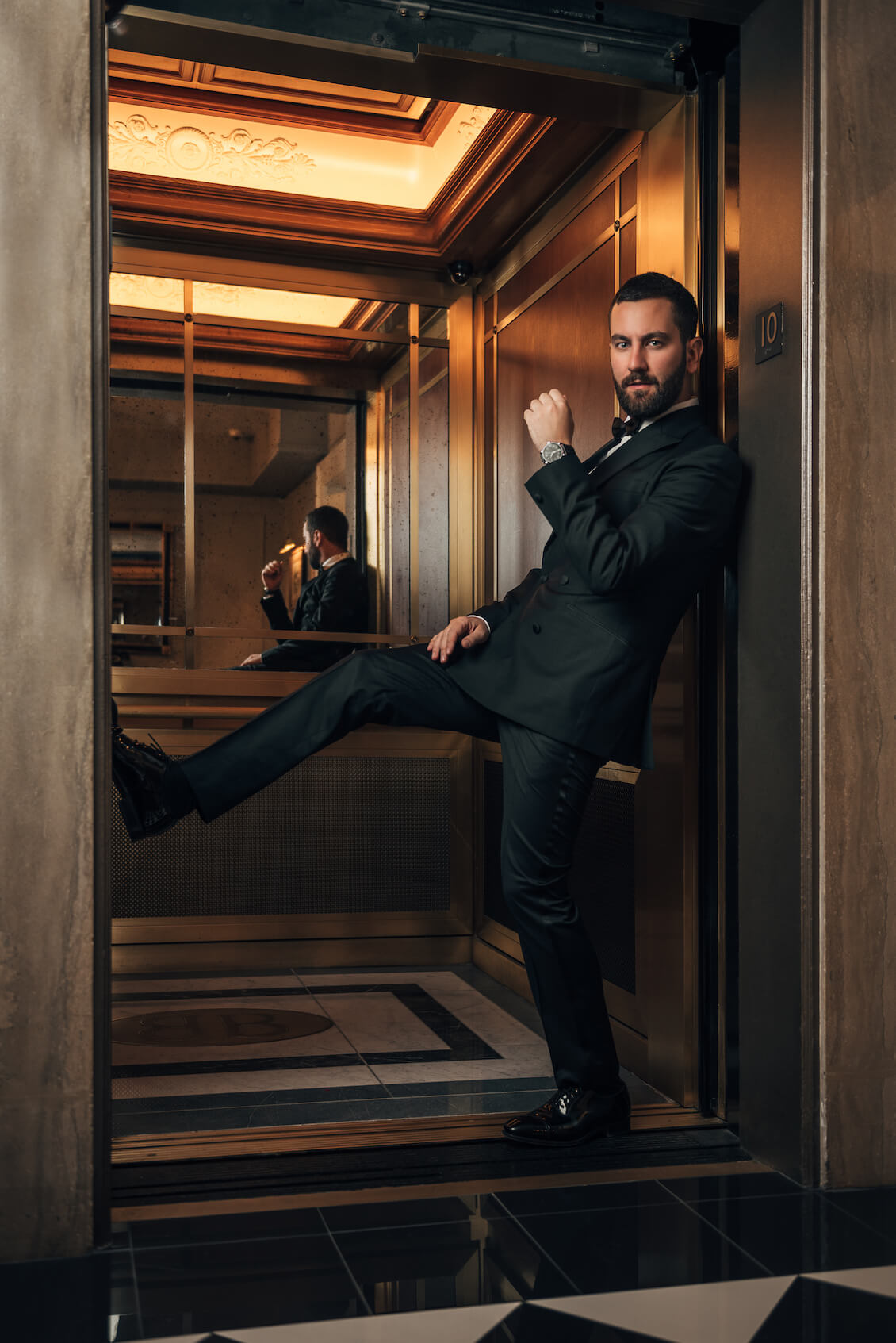 The Style Highlights of 2017 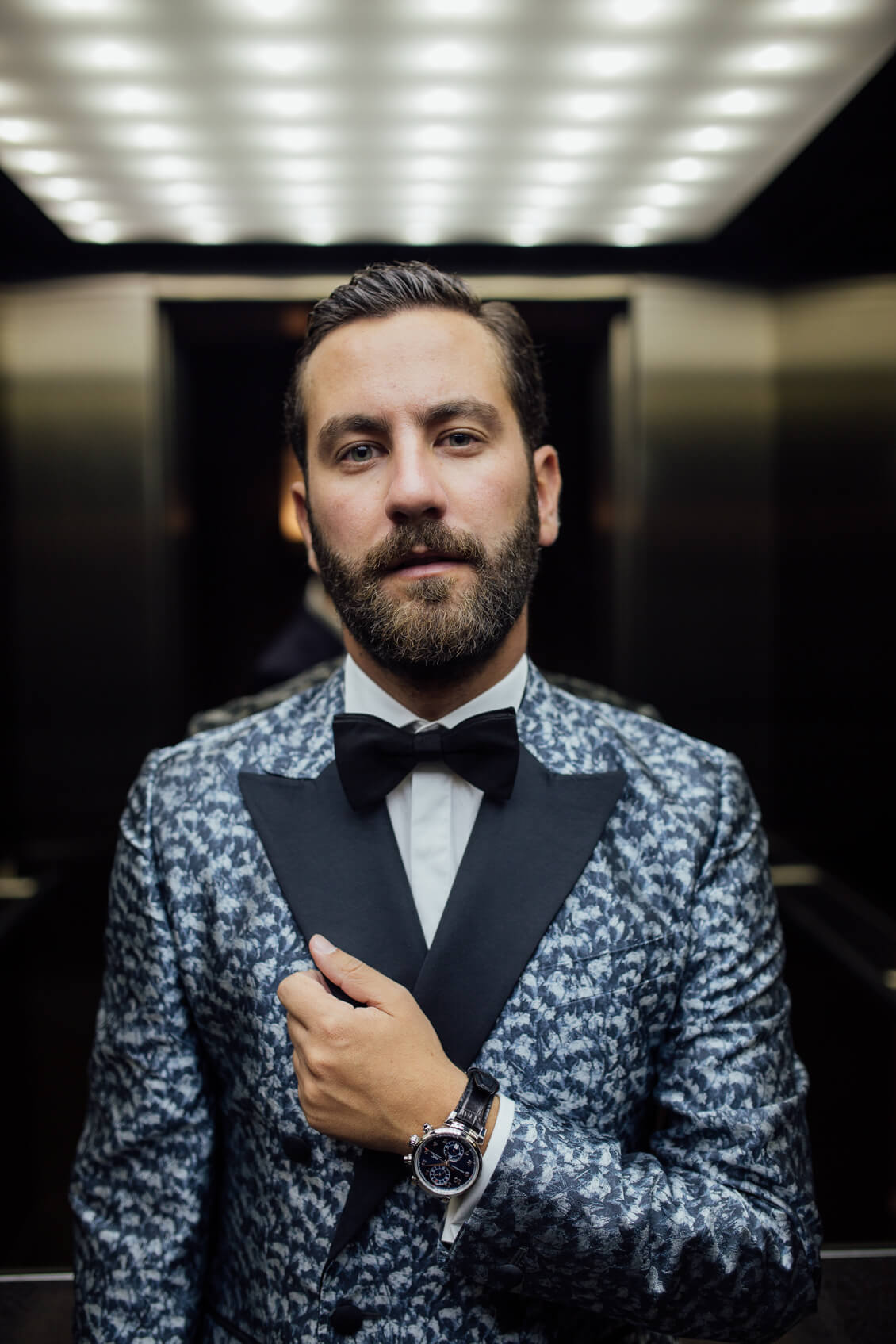