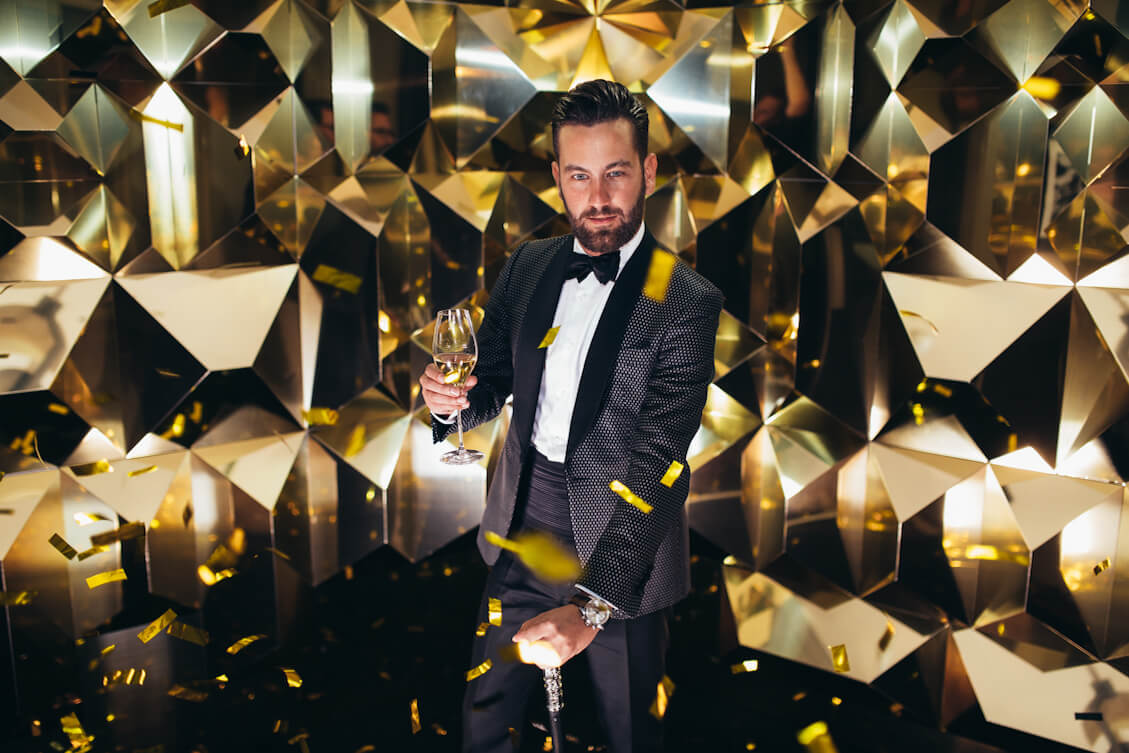 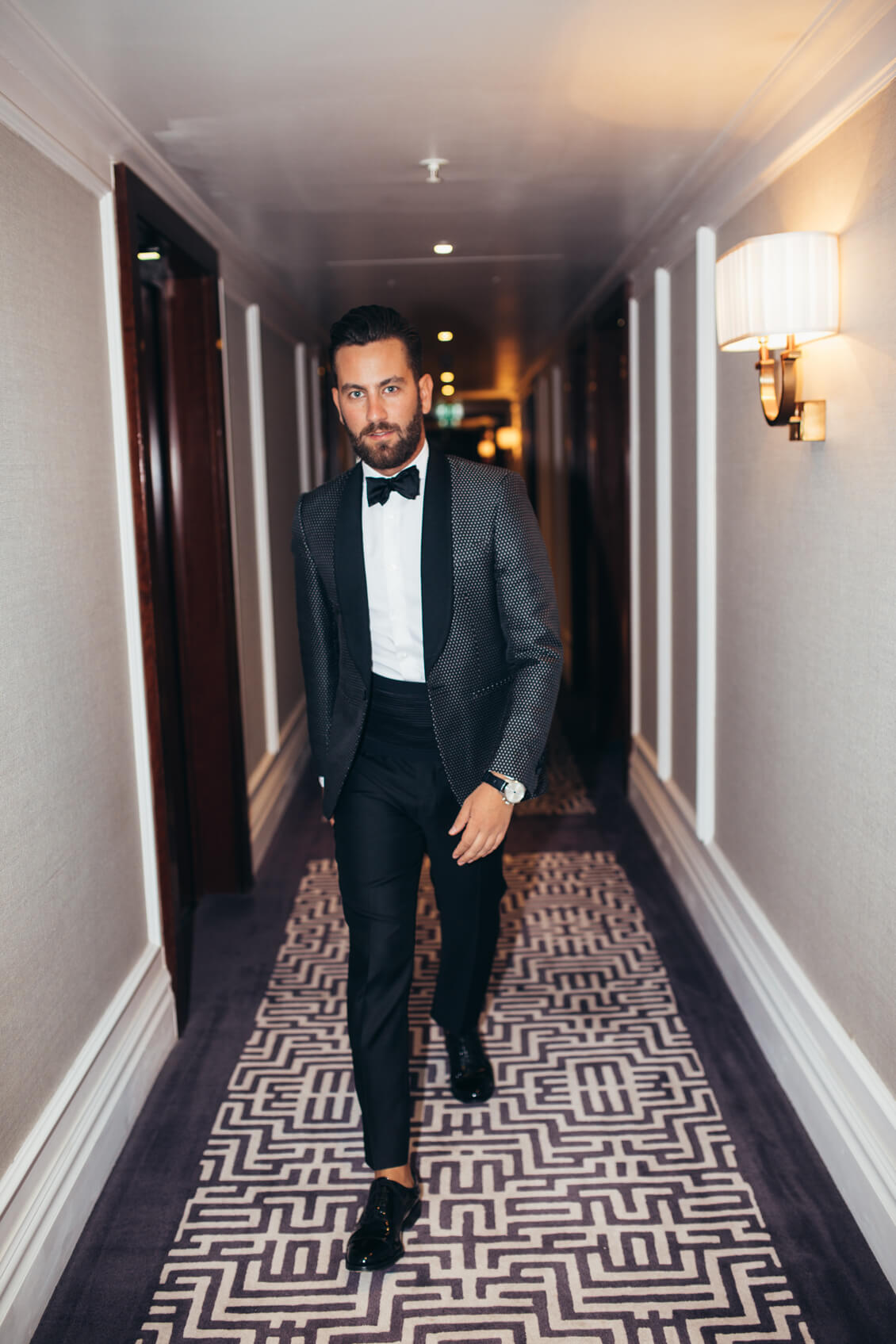 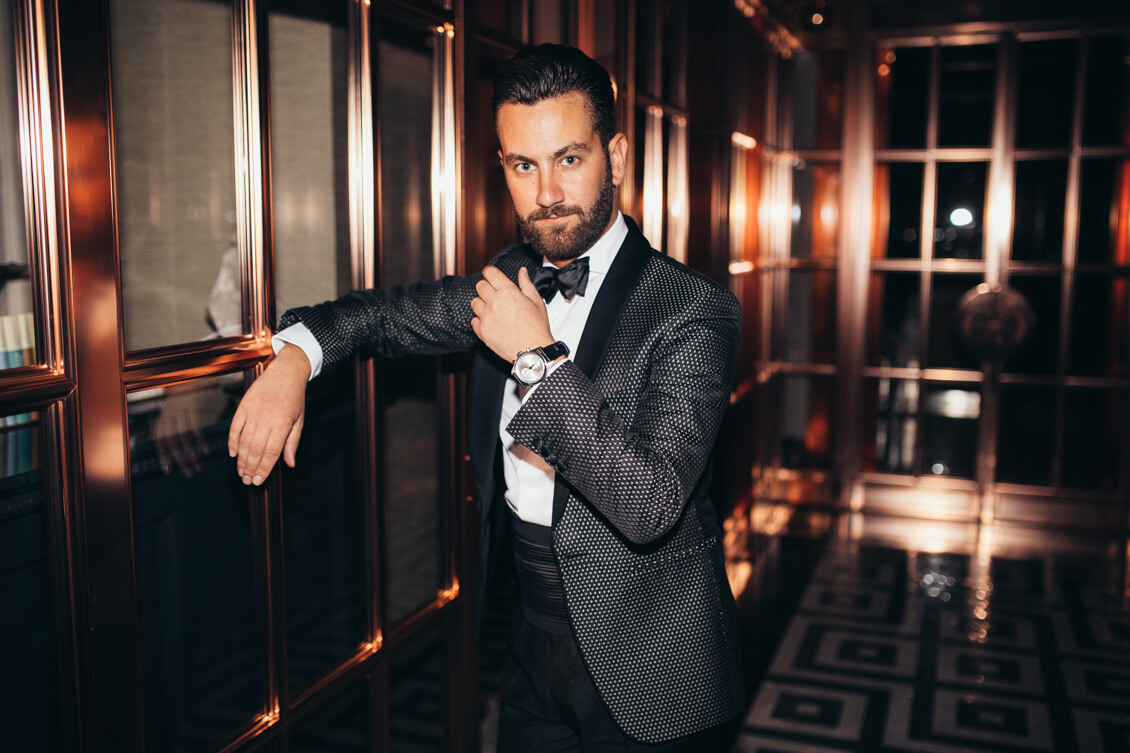 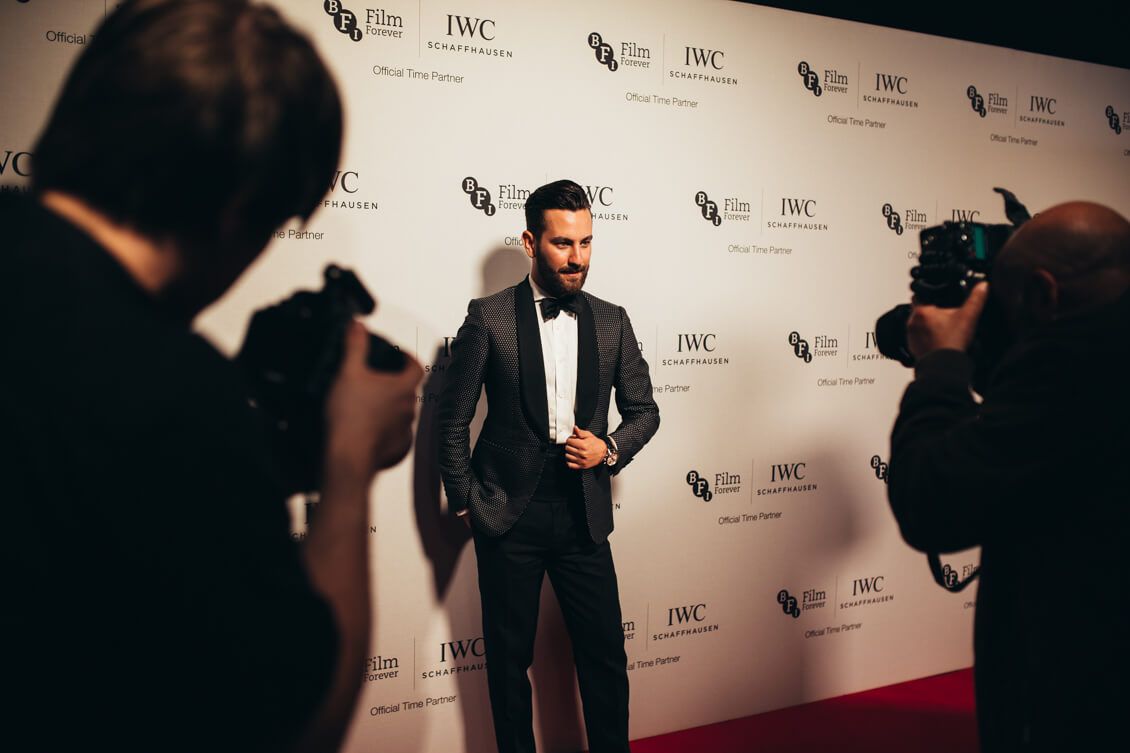 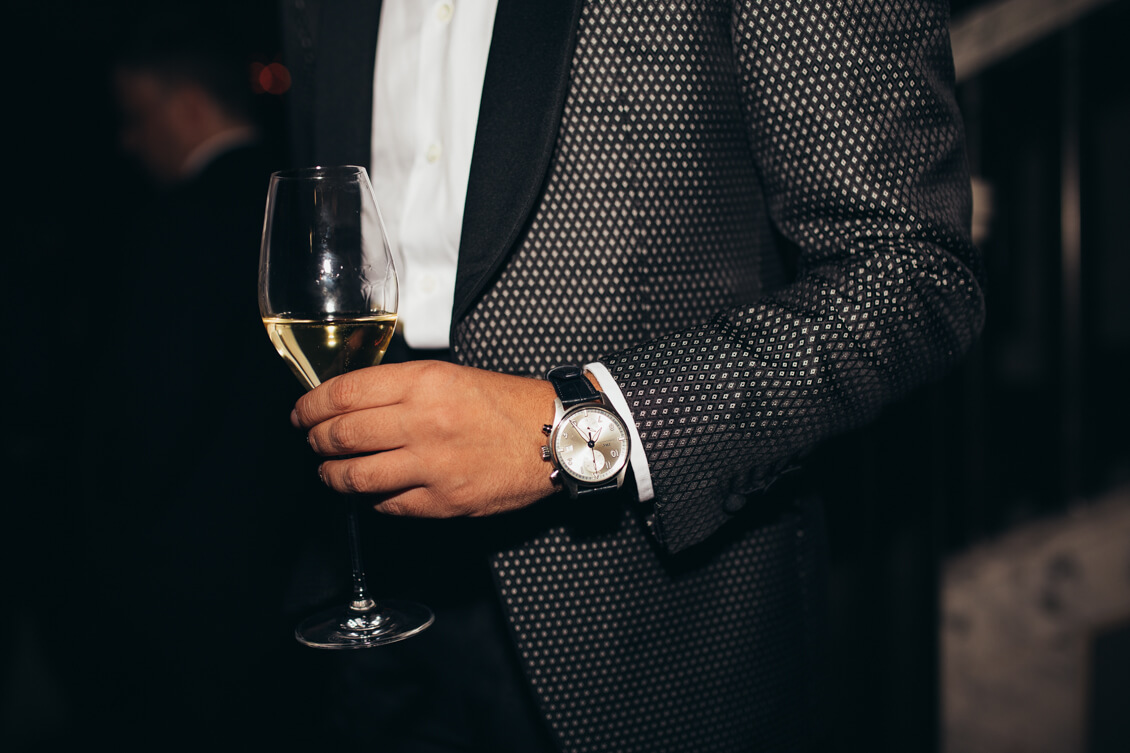 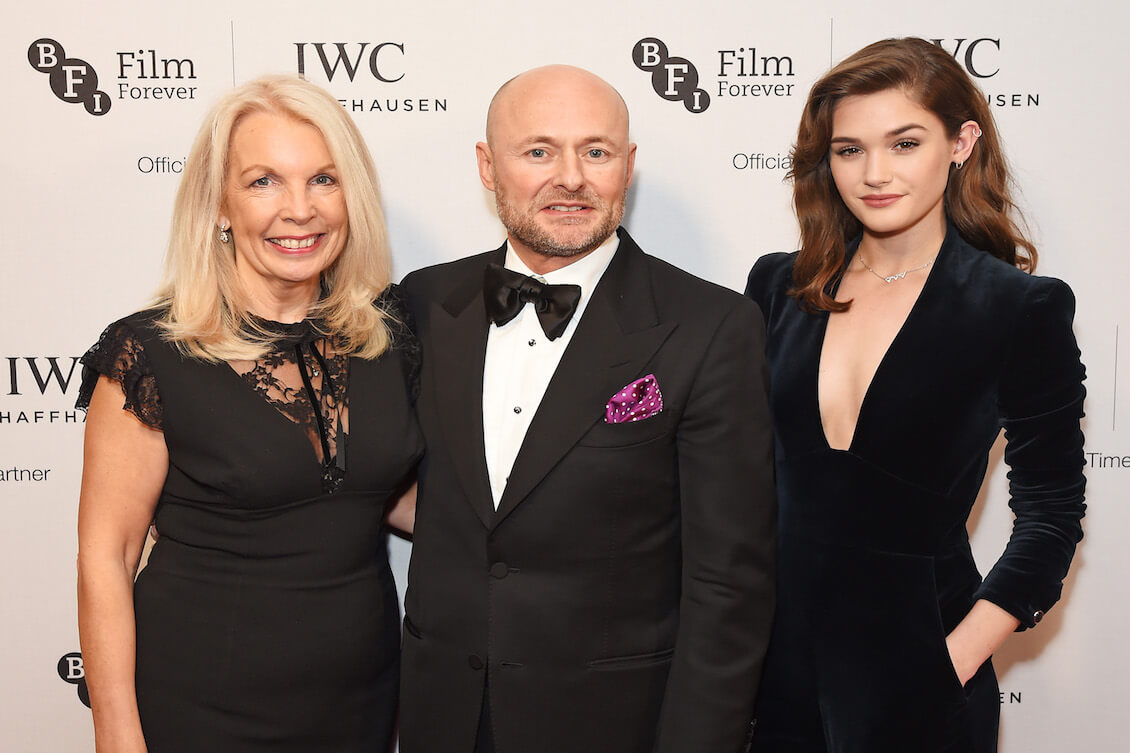 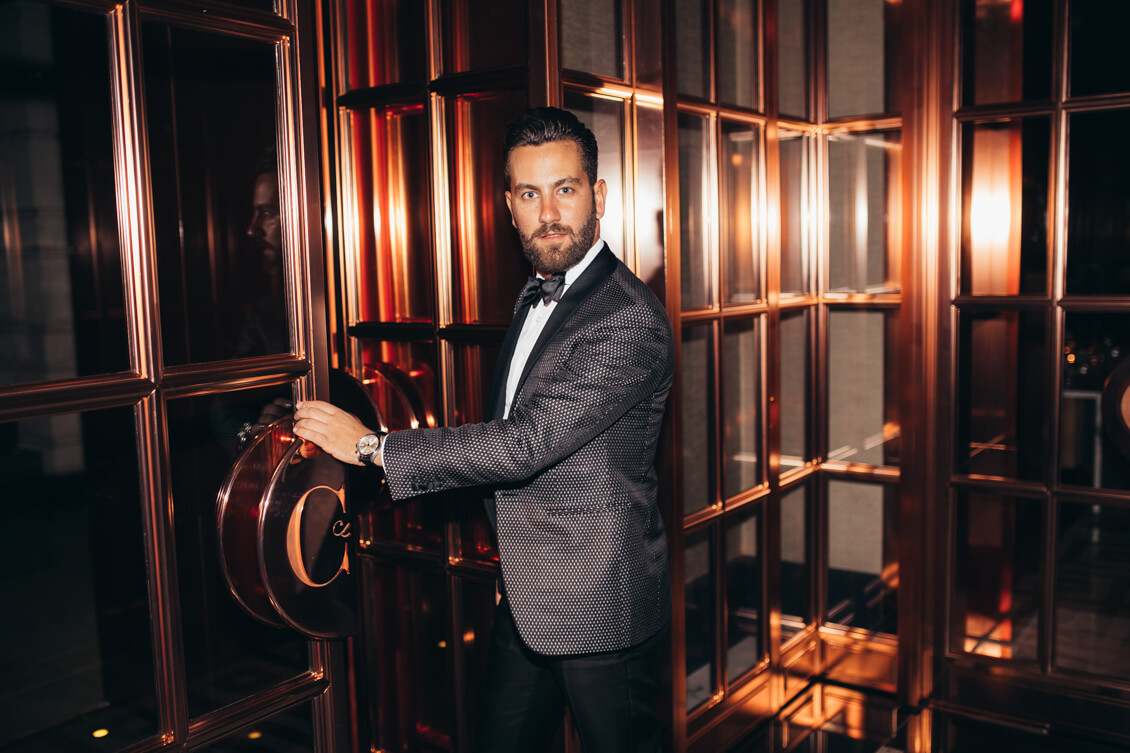 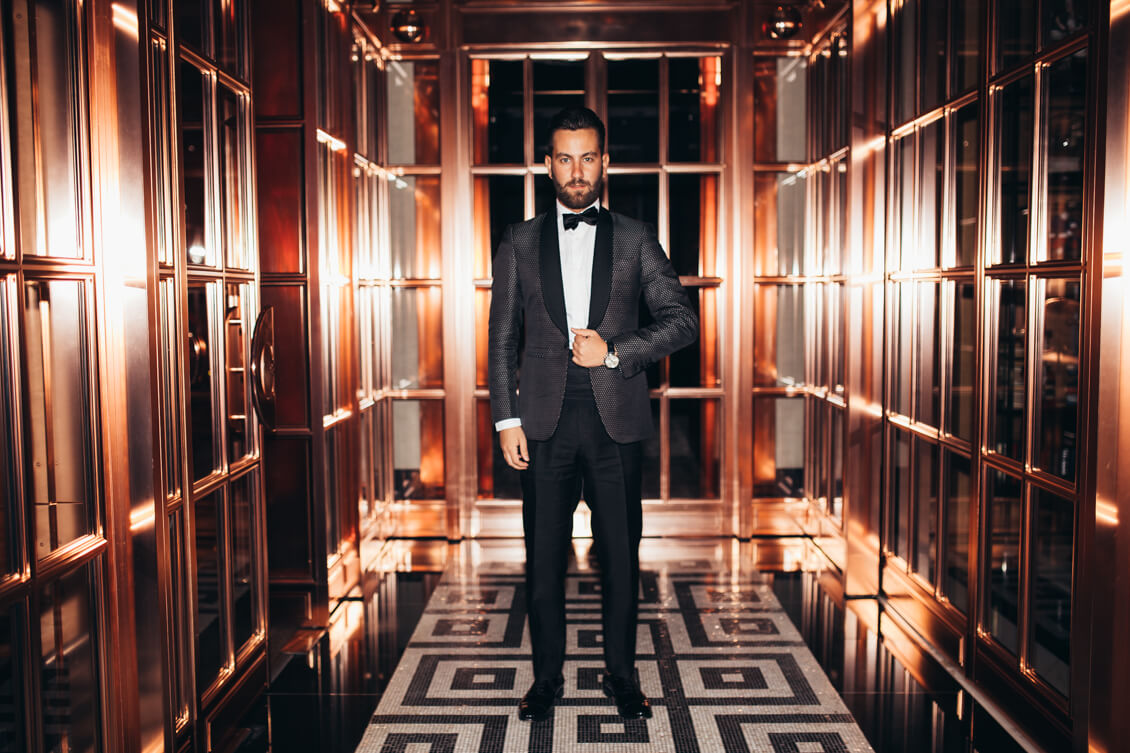 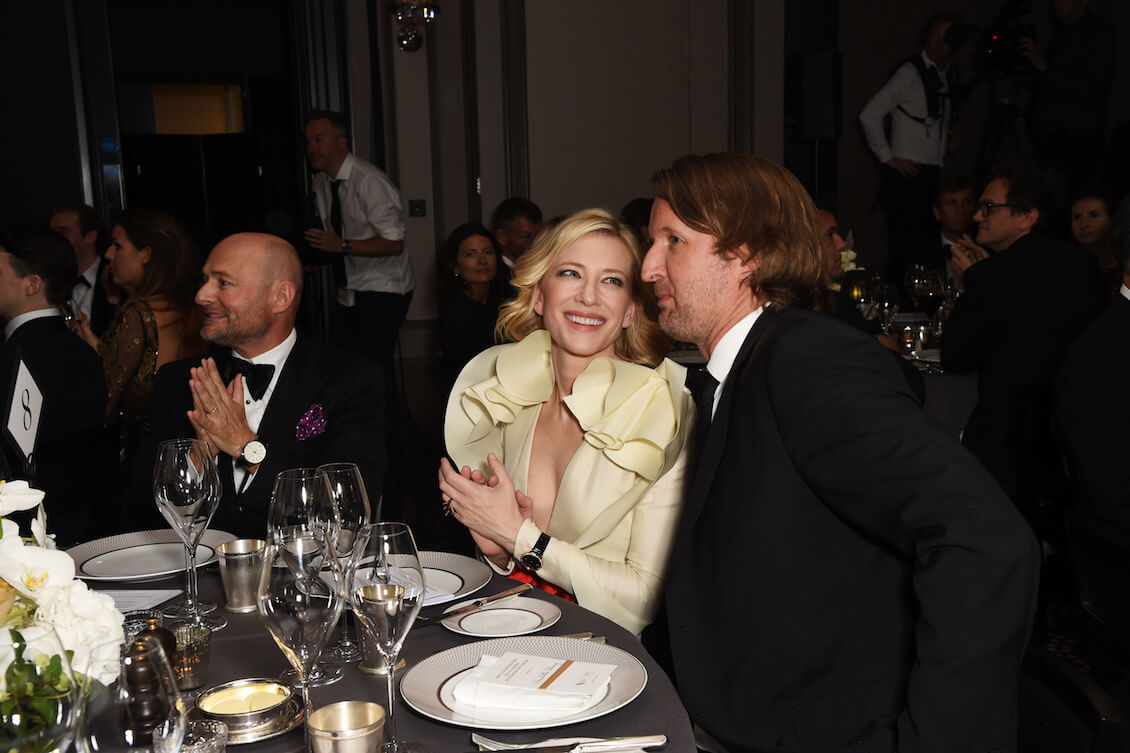 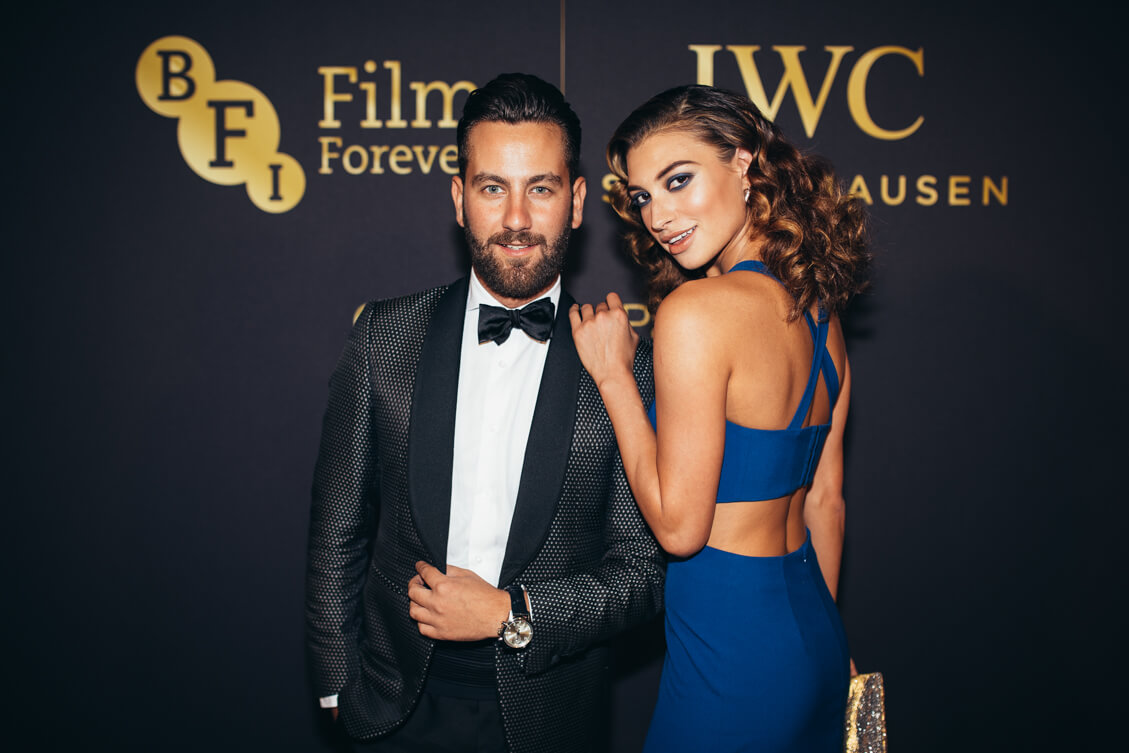 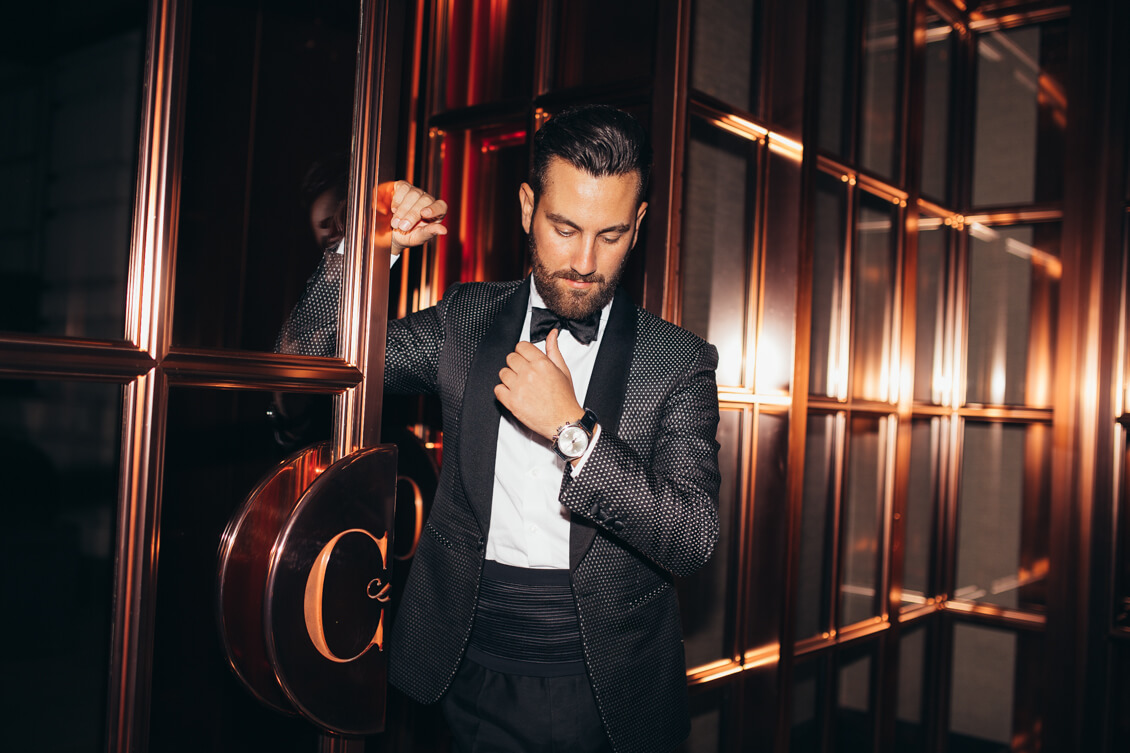 After my trip to Iceland, it was about time to return to base, in London, for a special occasion. Last Tuesday, I was given the opportunity to attend one of the most prestigious events, the IWC Schaffhausen Dinner, in honour of the BFI at Rosewood London. Joining a star-studded gala needed a dapper look so, I got red carpet ready, wore my contemporary yet oh-so-special IWC x BFI edition  for a night full of glam, stars and cinema lovers!

The fab event was set for the announcement of the IWC Filmmaker Bursary Award that was granted in recognition of outstanding British talent, supporting emerging writers or directors in their fledgling career. Big winner was Hope Dickson Leach, who got the first ever IWC Filmmaker Bursary Award in association with the BFI. Master of Ceremonies, Rob Brydon, hosted the Gala night and the Royal Philharmonic Concert Orchestra was also there to add a touch of finesse to the evening. Oh! And last but not least, guest list included the female epitome of style, Cate Blanchett – in a striking gown –  who handed out the Bursary Award and dazzled all eyes in grace.

IWC’s partnership with BFI follows a long tradition of supporting film-making projects and demonstrates IWCs passion for film; IWC has also been a sponsor of the BFI and the Official Time Partner of the BFI London Film Festival since 2014! Inspired by this ongoing relationship, IWC has also launched a limited edition timepiece, the exclusive Pilot’s Watch Spitfire Chronograph Edition “BFI London Film Festival 2016”. This limited edition of just two timepieces comes in stainless steel on an elegant stainless steel bracelet strap. Each model is numbered on the case back, whilst engraved with “BFI Film Forever” quote; a true gem to all collectors. 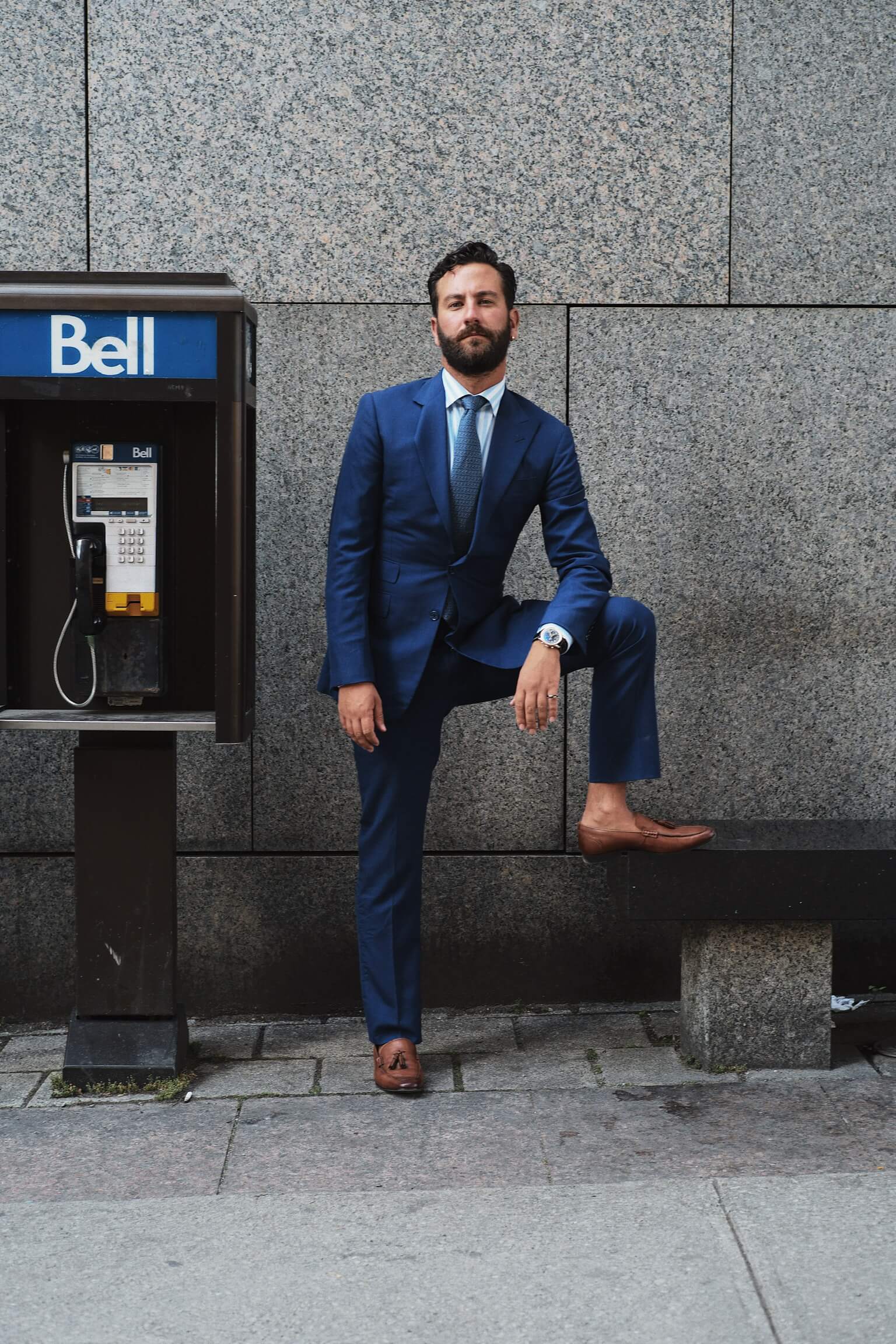 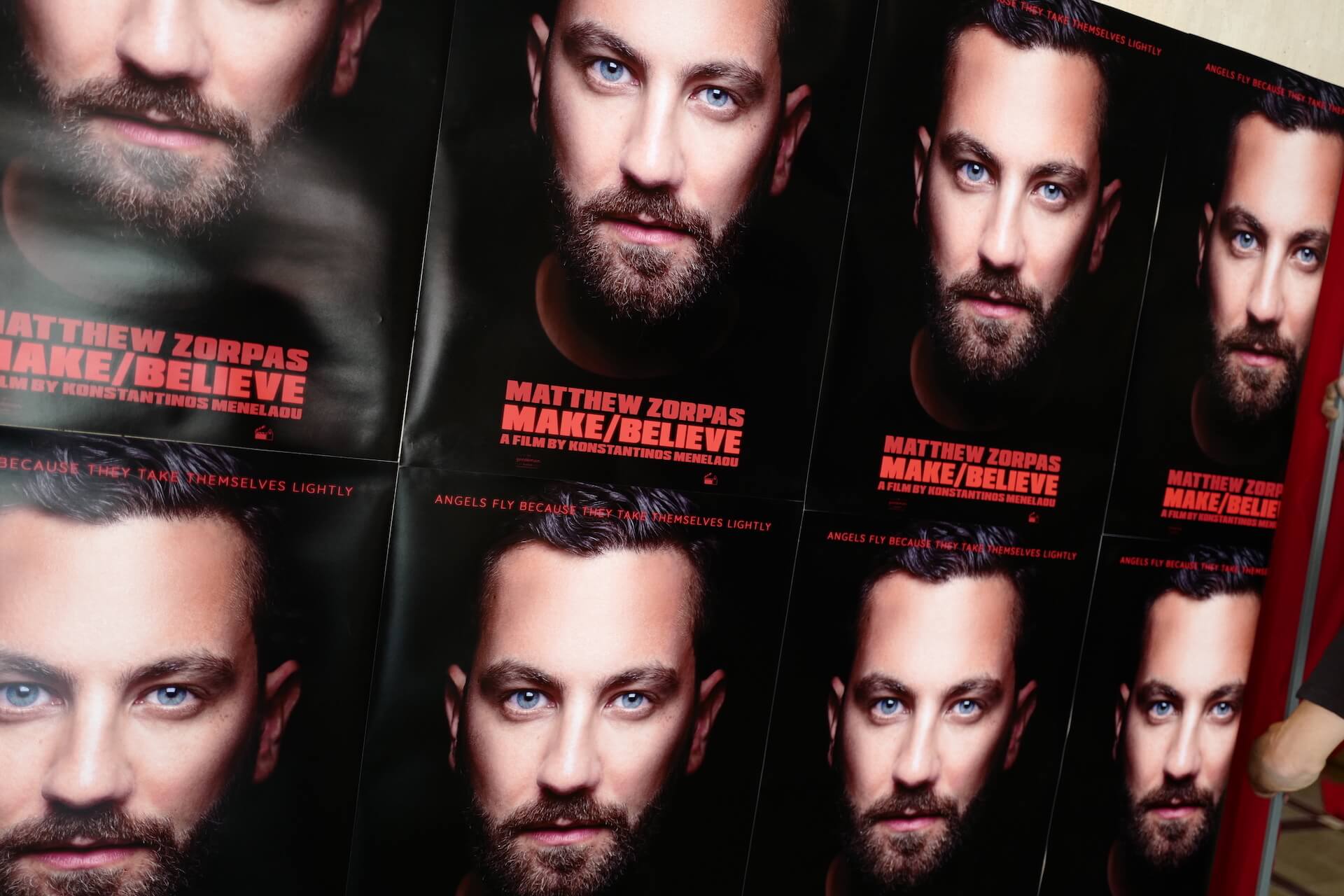