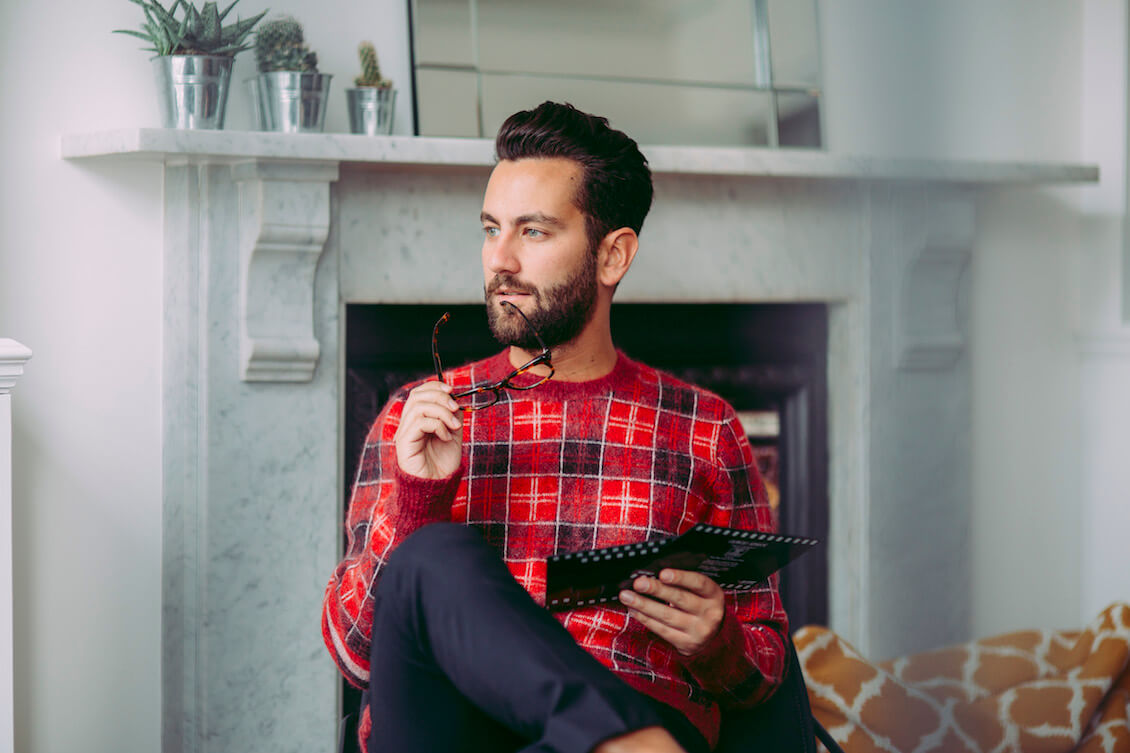 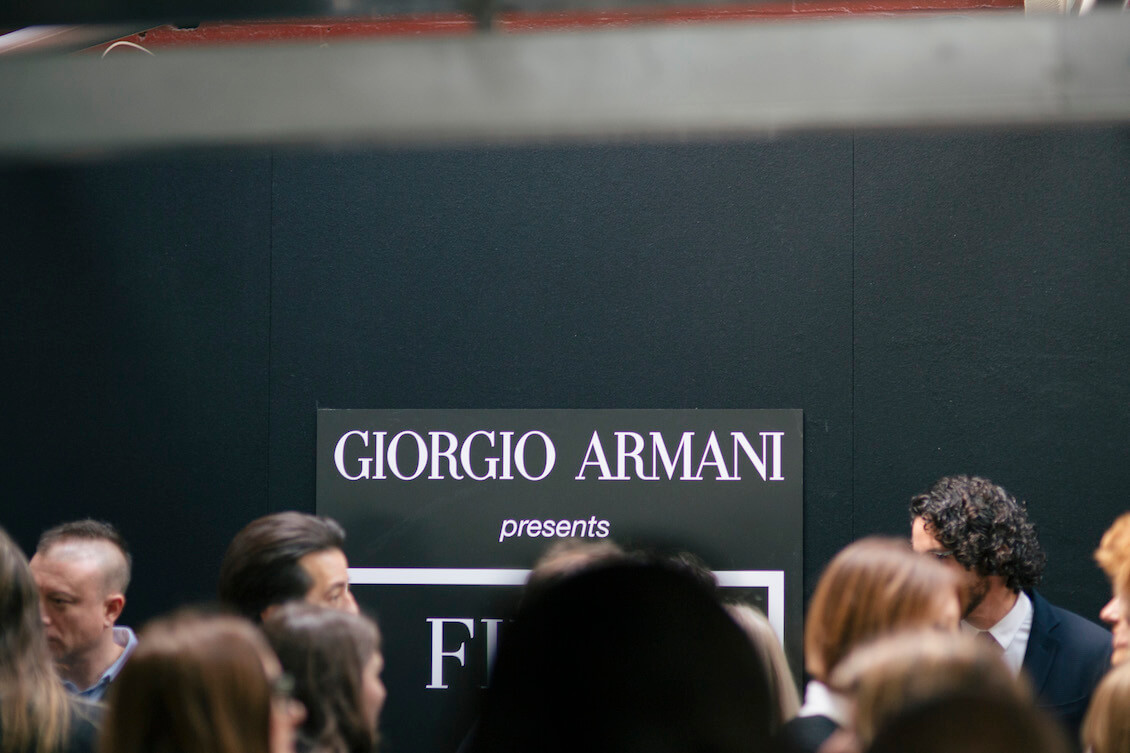 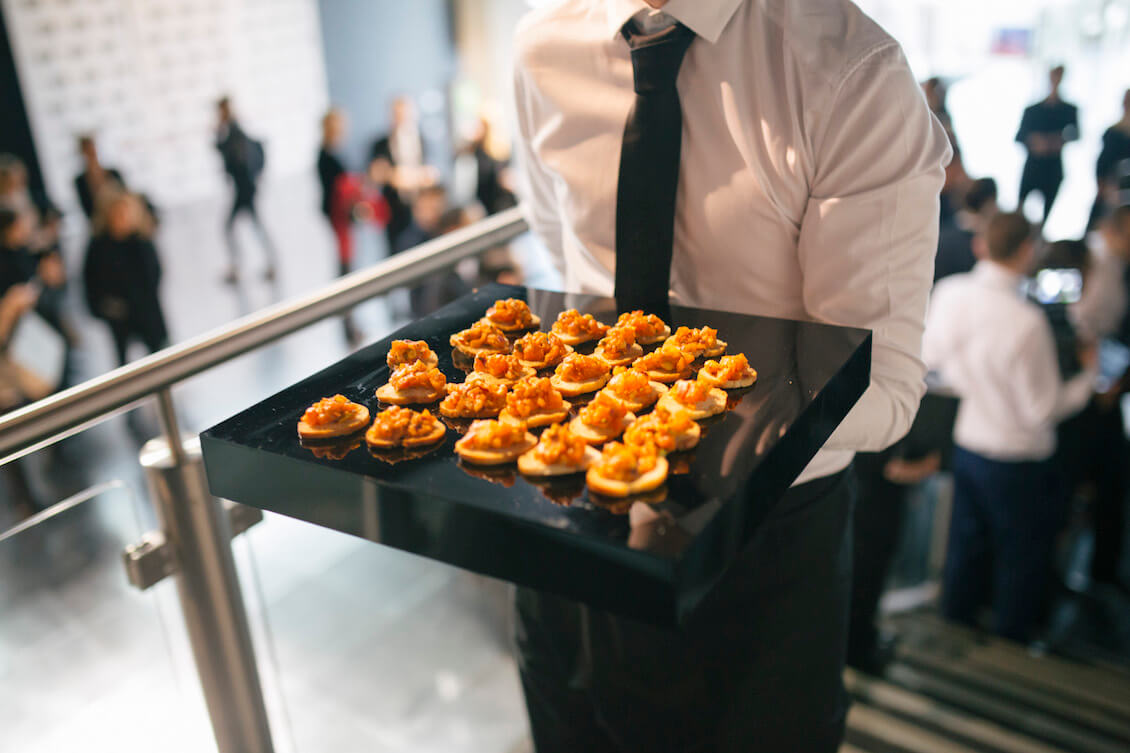 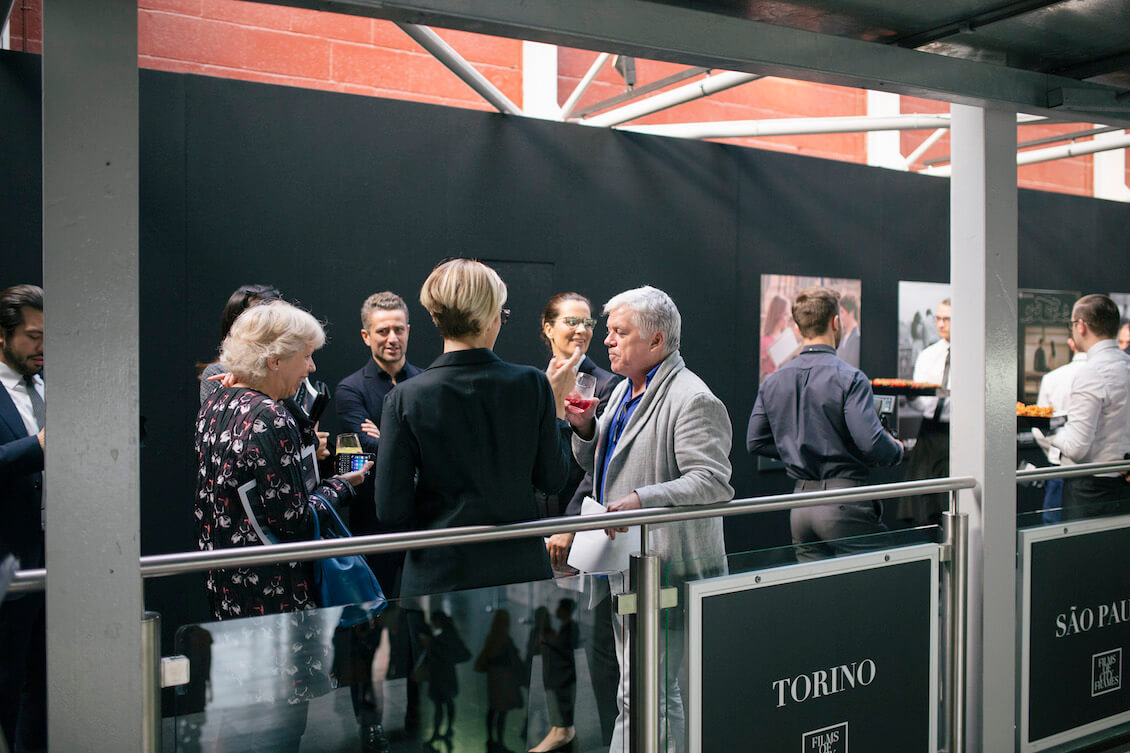 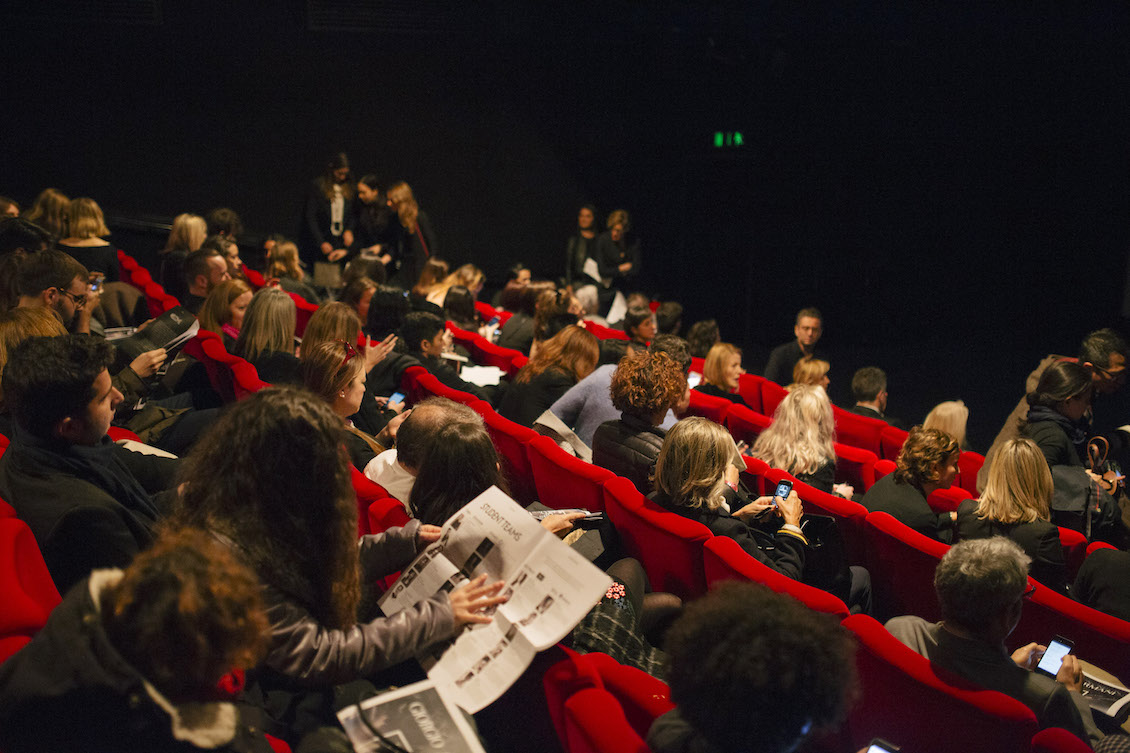 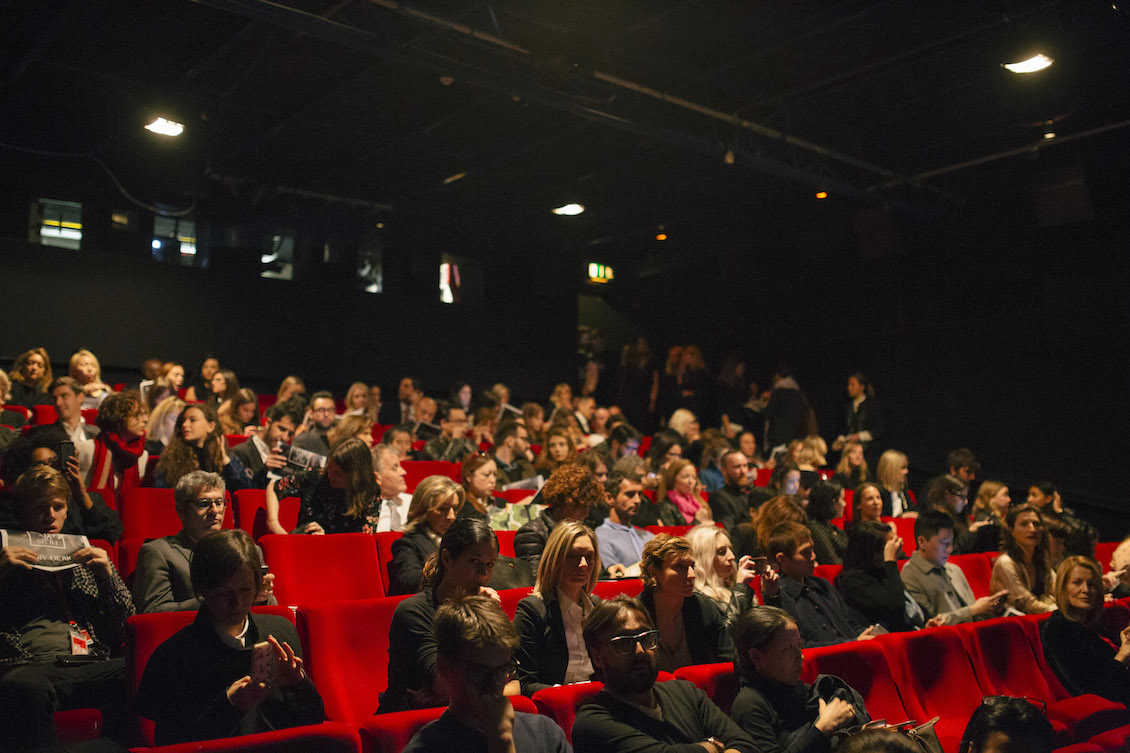 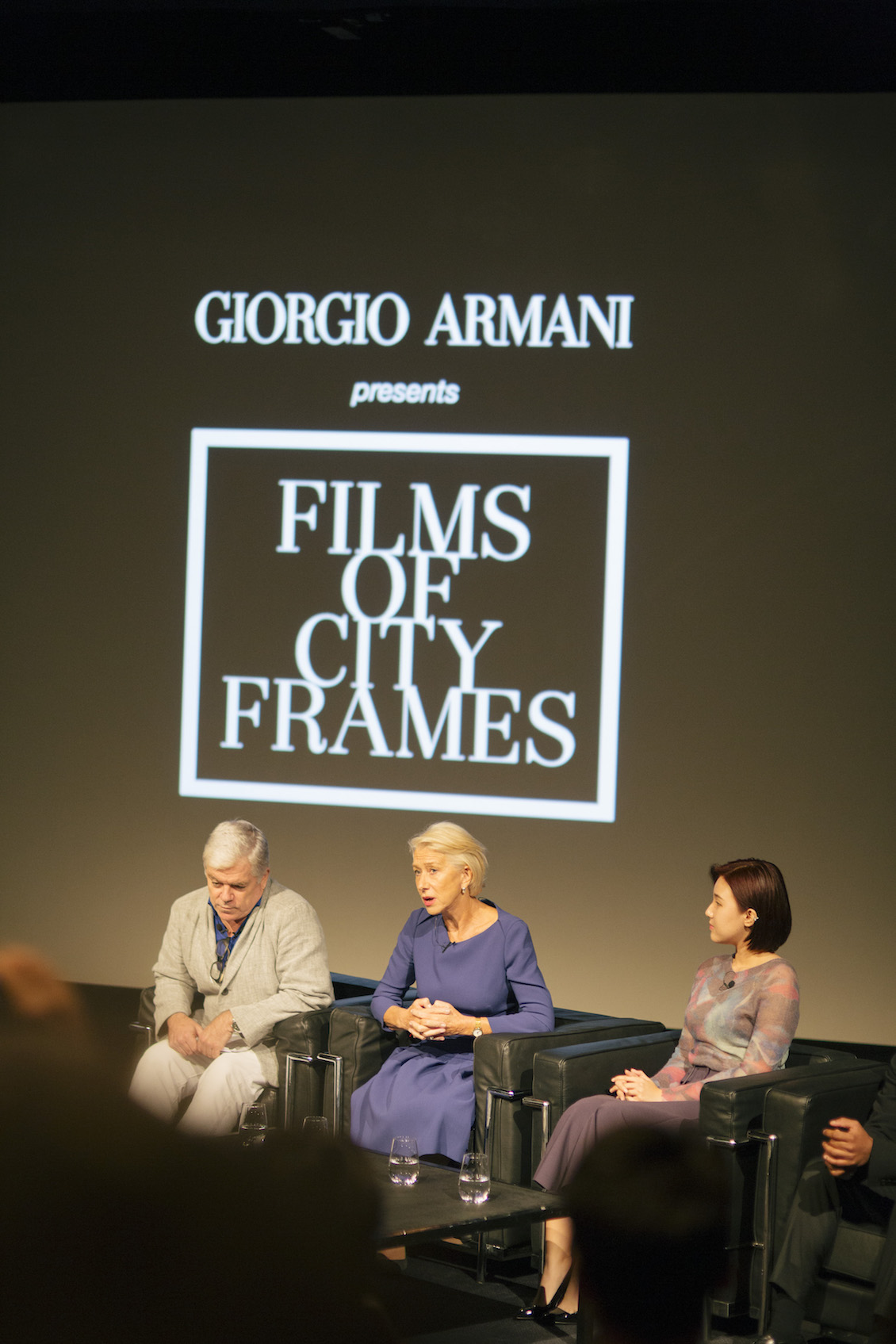 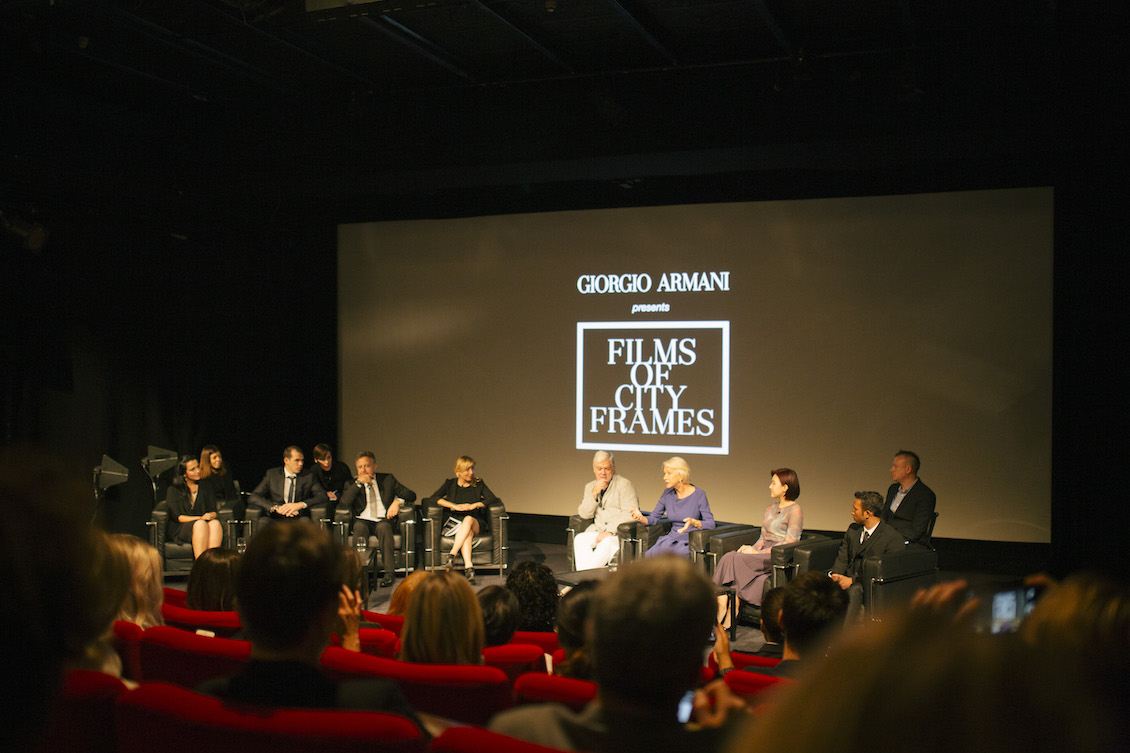 Last week, I was delighted to attend the special BFI Films of City Frames screening, a project which started in 2014 by Giorgio Armani, in collaboration with Luxottica and Rai Cinema, that attests to the designers deep connection to the world of film and cinema.

The short films were presented during a private screening which took place at the 59th BFI London Film Festival, with special Ambassador, Dame Helen Mirren. The screening was followed by a conversation between Tim Blanks and Dame Helen Mirren,  Rai Cinema CEO Paolo Del Brocco and the students from the participating schools

The glasses from Giorgio Armani’s Frames of Life collection are an element in the short films that are cast a means of perception. They represent how a character observe reality, capture feelings and experience situations. The glasses have a way to frame your life in more than just an aesthetic way.

Make sure you become a member of the jury at Frames of Life – Armani and view all four astonishing films.